It begins on the 28th in Saudi Arabia, Italy confirmed, on April 9 in Rome and closes in Seoul on August 14. The fight will be for the first place in the quarter-finals, semi-finals and final

Sixteen races from January to August and 12 cities (theoretically). The FIA ​​World Council has approved the 2022 calendar for Formula E, which has reached its eighth season with a record number of appointments, with some changes compared to the provisional calendar released last July. The start in Saudi Arabia on January 28, Rome on April 9 and the closure in Seoul on August 14 are still confirmed. Two dates have to be confirmed: Round 4 on March 5 at an undisclosed location and China on March 19. Cape Town, which was one of the expected new entries for the upcoming season, is disappearing from the calendar.

The differences compared to previous years are not only in the dates but also in the powers of the Gen2 cars and in the form of qualification. Exact power of up to 220 kW in race mode and 250 kW in attack mode. Brand new qualifications that became a sort of championship from the second race of the season onwards. Here’s how they’ll work: Competitors will be divided into two groups of 11 members each based on the world championship standings and each will have 10 minutes to do the lap, with no limit on the number of laps, at 220 kW. The best four from each of the two groups will participate in live challenges: the quarter-finals, the semi-finals and the final. The winner of the final will get the first place, and the loser will get the second place on the net. Other places will be decided on the basis of times obtained in the semi-finals and in the quarters. Also in regards to the race, time will be added to make up for any neutralizations. 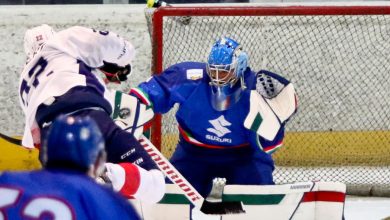 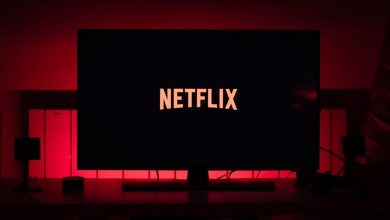 Sports on Netflix? Real potential for the future of the platform 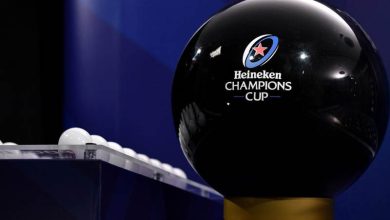 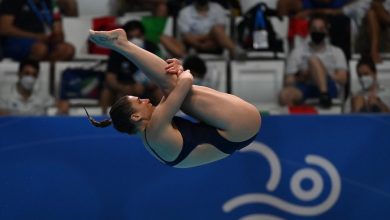