It starts in January. If Covid-19 restrictions allow, the 2022 Formula E season is expected to be the longest and toughest ever. The single-seat World Electric Championship will kick off at the end of January, with the season opener to be held again in Saudi Arabia, under the lights of Diriyah track. A total of 16 races have been scheduled and there are special expectations for the new locations where the races will take place: South Africa will return to host the World Championships competition in Cape Town, marking the fourth round of the championship, with immediate effect. After the trip to Mexico. Instead, the Vancouver E-Prix will be held in early July as the 10th round, while Seoul will host a double deadline in mid-August. The ePrix has been confirmed in Rome, while the one in Monte Carlo has been – following the success of last May – upgraded to an annual event.

March 19 | China (city to be determined)

June 4 | Event will be determined تحديد 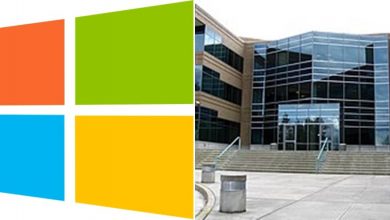