On the eve of the Hungarian Grand Prix, Lewis Hamilton sided with the Hungarian LGBT community, which Orbán was hit by a law restricting or forbidding young people from being exposed to gay content. Seven-time world champion: “Everyone is free to be themselves”

“To all those who live in this beautiful country, Hungary. In light of this weekend’s Grand Prix, I would like to share my support for those affected by the government’s anti-gay law. It is unacceptable, cowardly and misleading that those in power are proposing such a law.” Signed: Lewis Hamilton. The British, a few hours after the final round of the World Cup before the summer break, shared a message to the Hungarian community on Instagram, in light of the referendum that will confirm or repeal the law approved in June that limits or prevents exposure. of young men to please homosexuals.

‘Pledges not to vote’

Just a few days ago, Hungarian Prime Minister Viktor Orbán challenged the European Union by saying he wanted to launch a public consultation for what is defined as the “Protection of Minors Law”, which the European Union has condemned as “an unacceptable knot of discriminatory and repressive measures against the LGBTQ community”. And so Hamilton’s message on social media continues: “Everyone deserves the freedom to be themselves, no matter who they like or how they define themselves – writes the seven-time world champion – I urge the Hungarian people to vote, in the upcoming referendum in favor of protecting the rights of the LGBTQ community They need our support more than ever.” And again: “Please show love to those around you because love will always win.”

See also  "Antonella Elijah did not have a tumor, she should apologize": the trauma charge

Hamilton, another gesture in the struggle against equality

It is not the first idea that Hamilton has expressed in favor of equality and against discrimination of any kind. From the various programs alongside Mercedes to encourage and bring students from underrepresented groups and residents in the UK to subjects such as science, technology, engineering, arts and mathematics, to the report that was prepared in mid-July with the name-branded committee to promote diversity in motorsport. And recently the British launched a new charitable foundation, Mission 44, which has invested around 24 million euros.

Sebastian Vettel also joined Hamilton. The former four-time world champion Red Bull and Ferrari showed up at the Hungaroring in special shoes: white and rainbow, the symbol of the LGBTQ movement. He then commented: “Everyone is free to do whatever they want, and that’s exactly the point – Sepp explained – I find it embarrassing for a country that is part of the European Union to vote or have laws like this, given that we have had so many opportunities to learn in the past” . still. I cannot understand how the representatives of the government are fighting for everyone’s freedom if they do not allow them to live. We pilots are talking about this issue, and it’s not up to us to enact the law because it’s not our role, but I think we should express more support for those affected by these measures.” 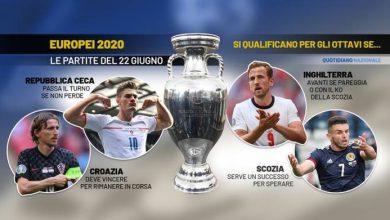 Europe 2021, Czech Republic England and Croatia Scotland: in the Round of 16 if… – Sports 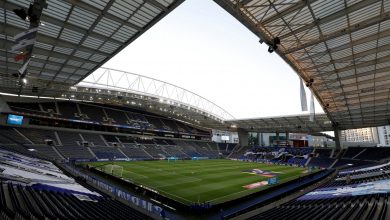 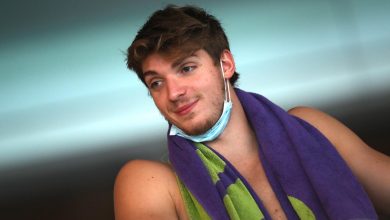 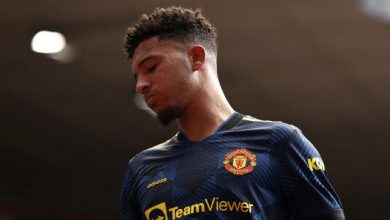 Only 2 shots in 6 matches