Ford Performance has announced that it is working on a new Mustang GT3 The race, which is supposed to make its track debut in 2024, is lined up on the 24-hour grid at Daytona, but will also be able to race in other competitions that follow GT3 regulations.

To achieve the goal, Ford Will cooperate with Multimatic and M-Sport, the same team that started the Ford Puma Rally1, which won the last Monte Carlo Rally on its debut in the 2022 WRC season.

“The Mustang was born to race right from the start and we’re thrilled to bring the GT3 version to head-to-head competition with some of the world’s biggest manufacturers.said Mark Rashbrook, global director of Ford Performance Motorsports.With 58 years of global endurance racing experience, including NASCAR and Australian V8 Supercars, we are ready to take Mustang to the next level in world performance.“.

Unlike the Mustang GT Gen3 that will debut in V8 Supercars in 2023, the Mustang GT3 will once again feature a Ford “Coyote” V8, but displacement will stop at 5.0 liters, and It will be built in the UK at the M-Sport plant, where the racing cars that took multiple victories appeared for the team led by Malcolm Wilson, who spoke about the collaboration saying:We are pleased to extend our relationship with Ford and extend it to the world of racing after 25 years of great success together in the World Rally Championship. M-Sport has extensive and in-depth knowledge and experience in track racing, most notably from the GT3 program that used a V8 engine developed by M-Sport for the GT3 that led us to the Bathurst 2020 win 12hrs 1,000km by Paul Ricard from 2019“.

instead of The vehicle will be built by multiple special vehicle operations, a company that previously partnered with Ford to create some custom builds based on Mustangs, as well as work on the Ford GT and Ford Bronco DR developed for racing in the Baja 1000. 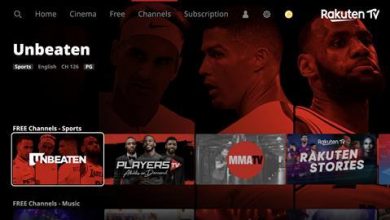 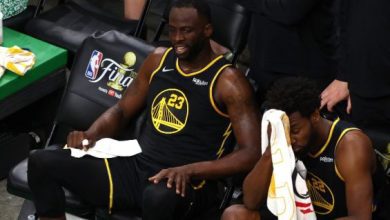 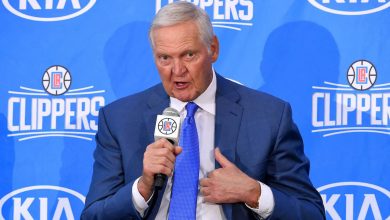 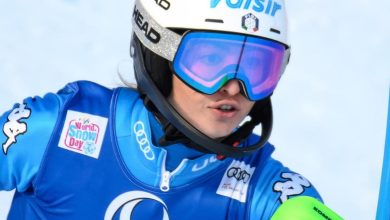