The agreement for the sale of Fonderie Cervati – with the factories in Brescia and Castegnato, acquired just under two years ago – seems to have been finalized: the company was declared bankrupt last December 12, and now the lease agreement (for a period of 6 months) is expected to be signed soon ) with the option to purchase by Alunext, a new company based in Sirone (Lecco) specializing in the production of aluminum alloy castings of which the majority (51%) is owned by the Streparava Group in Adro, the remainder is costamp of Sirone. The lease phase will be preparatory to the subsequent acquisition of both terminals.

We also hope for a sigh of relief for the workers who still work at Fonderie Cervati (to date 95 employees): an agreement is expected soon to transfer them to Alunext, under the same contractual terms as before. The result was achieved at the end of intense negotiations coordinated by Fiom of Brescia. In the meantime, the salary payments for November were to be released, part of the December and 13th month payments.

Fonderie Cervati was founded in 1953: the company specializes in die casting and machining of light aluminum alloys, in particular Magsimal-59, a base alloy used in building structural castings, especially for the automotive sector. The group has been overwhelmed by the crisis in recent months: the company, which seems to have recently been operating at a loss, proposed an arrangement with creditors continuously but was rejected by the court, which, as stated, declared bankruptcy shortly before the end of the year. Now the agreement with Alunext.

See also  Air fryer or oven? Here's what you consume the most 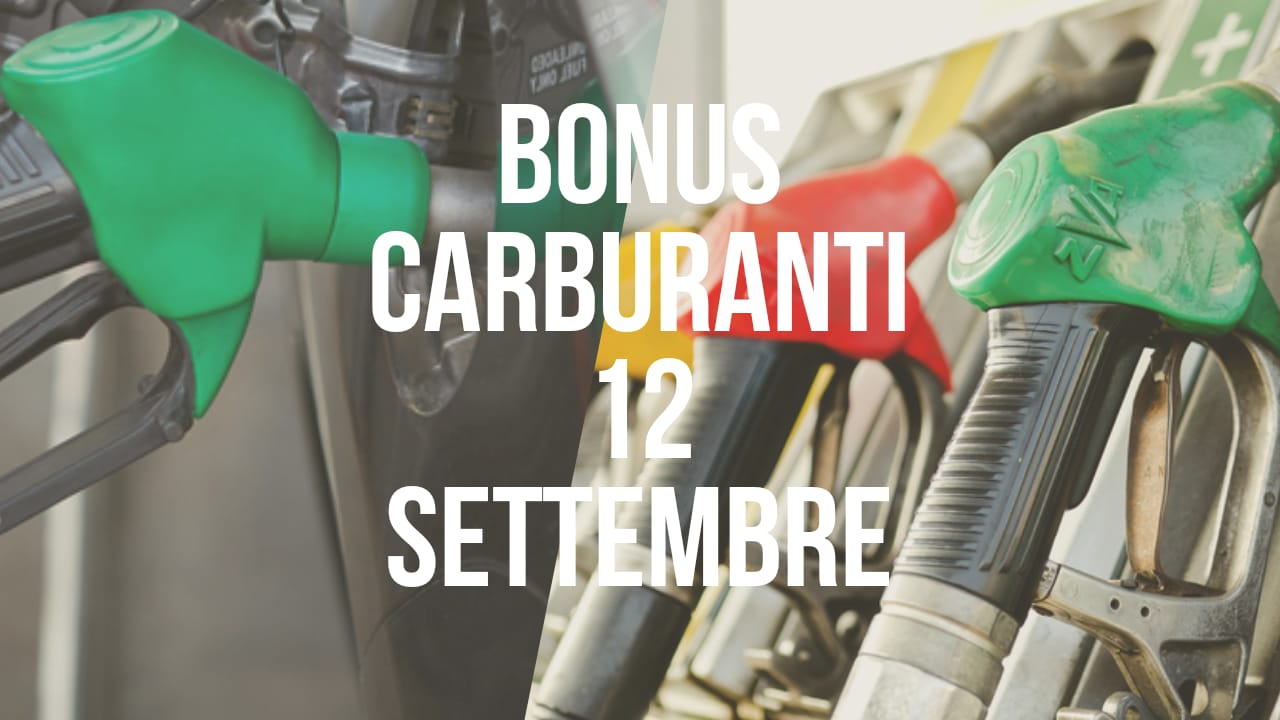 Gasoline bonus, distributed to everyone from September 12: finally fun 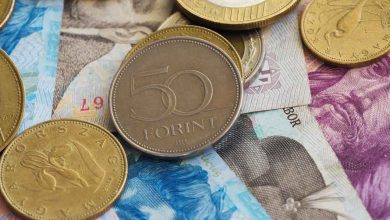 Find this coin now and get rich – here’s any. Photo 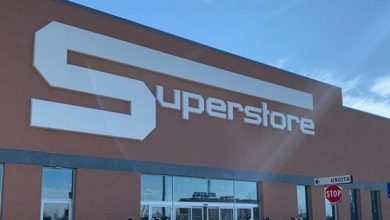 Advertising Poster Reward 2022 equals 100% of expenses: How it works