Samsung was one of the protagonists of Ces 2022 in Las Vegas, the world’s premier tech show, which has continued despite a long series of defections. In addition to revealing the Galaxy S21 Fe smartphone and the new range of TVs, which will be able to display digital works in NFT, the Korean has also given a preview of what the next foldable phones could look like. The first, the Flex Note, is a three-screen model, which can go from a 13-inch screen to a 17-inch screen; The second is Flex Slideable, equipped with sliding opening technology.

Both models have already demonstrated themselves in recent months with patents issued online. The Flex Note is a device that, as far as we can see, can eliminate the need to carry not only a tablet but a laptop as well. When closed, it is larger than a traditional mobile phone but has the advantage of being able to cover a series of more complex operations, which today can only be followed by a laptop computer. More suitable for group use is the Slidable, which hides below the main screen a second, smaller screen that slides to expand the touch surface of the smartphone. The opening movement is carried out by pressing a single button, so as to maintain its operation. The Flex Note and Slidable are two concepts, but it’s not excluded that Samsung will start from here to experiment with new foldable solutions.

Reservations will begin in Italy for the Galaxy S21 Fe next week, the “fan edition” of last year’s best-in-class S21, which was presented on January 4 at the US consumer electronics fair. The phone has a 6.4-inch Amoled display, the same processor as the S21 group, a triple-lens camera, and 5G connectivity. 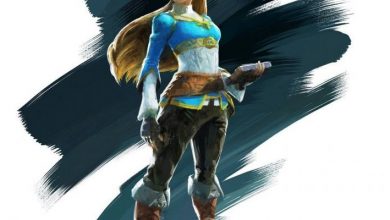 Zelda cosplay from Missflamingo takes us back into the game – Nerd4.life 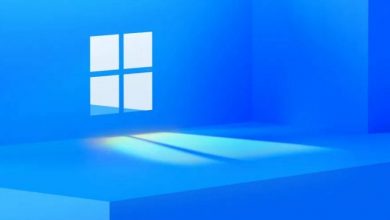 Will Windows 11 be revealed on June 24th? Microsoft is including several clues in press releases – Nerd4.life 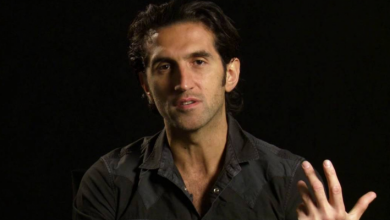 Joseph Faris, After It Takes Two, a cooperative but completely different game – Nerd4.life