Matthias Flückiger ended his season by winning the World Cup. In the US, Team Bernese finished fifth in the short race and took home the trophy.

To confirm his overall success before today’s cross-country race, Flückiger needed to finish 12th in Snowshoe, West Virginia. The Tokyo Games silver medalist accomplished his task with ease, finishing fifth at the end of eight laps.

Thus, Flückiger joins Thomas Frischknecht, Christoph Sauser and Nino Schurter in the list of Swiss winners of the Mountain Bike World Cup overall standings. “It’s crazy, I didn’t think about it a year ago. It was a perfect season,” summed up the 32-year-old from Bern. With an advantage of 299 points, he can no longer be eliminated from the lead before the last race, as the winner will be awarded 250 points.

In the short race, Filippo Colombo of Ticino climbed to the third division on the podium. The French race was dominated by Victor Koretzky, winner in Linzerheide. Lars Forster and Nino Schurter took 12th and 15th places.

Among the women, Jolanda Nef returned to the podium. The Olympic champion defeated only British world champion Evie Richards. Linda Endergand, Sina Fry and Nicole Koehler emphasized the collective strength of the Swiss with fourth, fifth and sixth place, respectively. 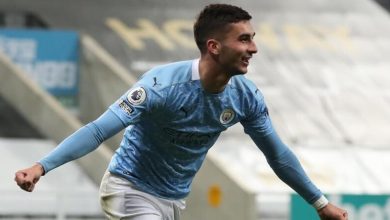 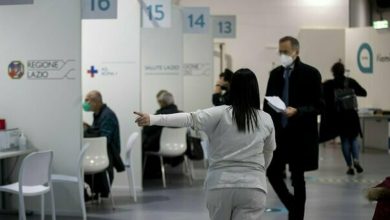 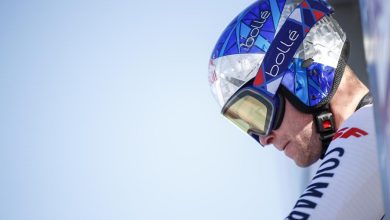 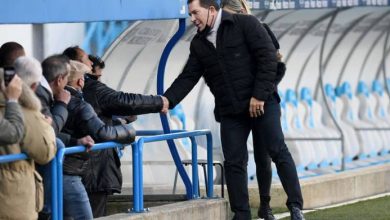