Rome – Across Italy, the wave of influenza is causing concern, which is happening this year as it has not been since 2009-2010, the year of the swine flu pandemic. According to the latest data from the InfluNet monitoring network of the Istituto Superiore di Sanità, last week 771 thousand Italians were put to bed due to influenza-like syndromes, which amounts to 12.9 per thousand (9.5 in the previous week). More than 2.5 million have been infected since the start of the season. To get to that number, last year we had to wait until the beginning of January. Children under the age of five are particularly affected.

And if in Emilia, Lombardy and Umbria the infection exceeded the very high entity level threshold, three regions (Campania, Calabria and Sardinia) did not activate InfluNet monitoring. The number of cases of influenza-like syndromes (ILI) in Italy is increasing significantly. In the 47th week of 2022, the incidence equates to 12.9 cases per thousand assists (9.5 in the previous week).

The incidence increases in all age groups, but children’s age groups are most affected. The prevalence of influenza viruses is increasing, even if other respiratory viruses also contributed to the increase in the number of influenza-like syndromes in the first weeks of observation.

The survey was done by InfluNet, an epidemiological and virological surveillance system for influenza. InfluNet is coordinated by the Istituto Superiore di Sanità (ISS) with support from the Ministry of Health. Today’s new correction, the risk of losing outstanding games with the PS5 in rest mode – Nerd4.life

Signs to watch out for 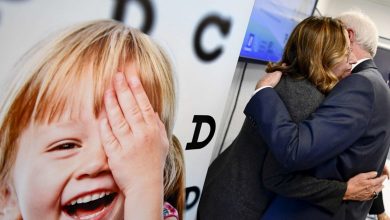 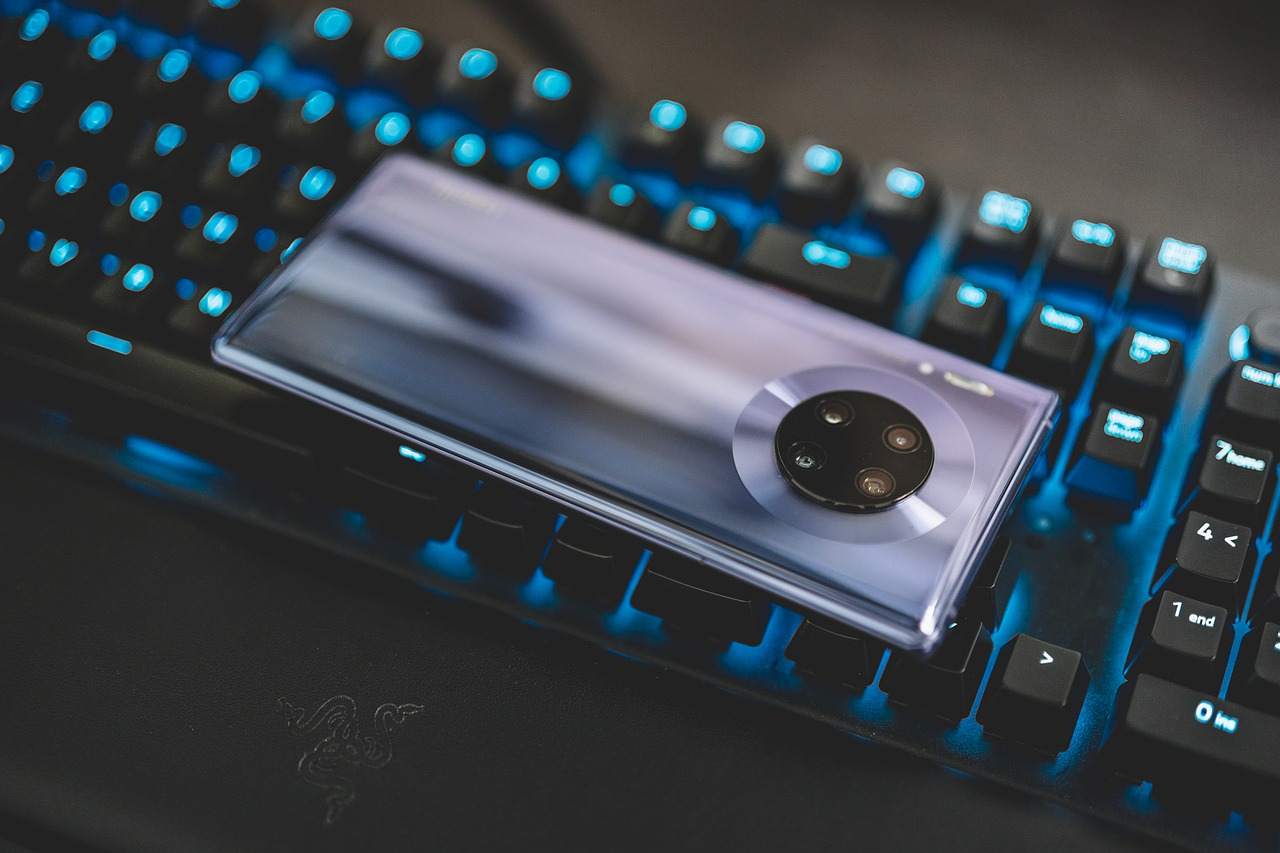