Rainbow World never ceases to amaze. In Melbourne, Australia, a teenager began to recognize that he was a cat and stopped talking. Despite this, his private school was very understanding and actually encouraged his “animal behaviour”.

The school allows her to freely express this identity, as long as she does not disturb the normal course of lessons: “No one seems to have a protocol for students who identify themselves as animals, but the approach is that if they don’t stop school, everyone should be supportive.”

This appears not to be the first case of a fluid identity refusal in an “animal” style: a few months ago, also in Melbourne, a student identified himself as a dog, while last March in Brisbane some students began identifying themselves as cats and foxes, which is enough. To walk on all fours and cut student uniforms in order to leave room for “tails”.

These are cases that can be included within the phenomenon of “Furries”, a subculture of people who disguise themselves as animals. Many were surprised by these facts, but it was clear that once the principles of gender ideology were accepted, this would soon be reached as well. 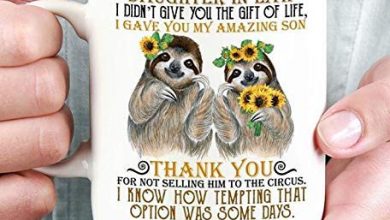 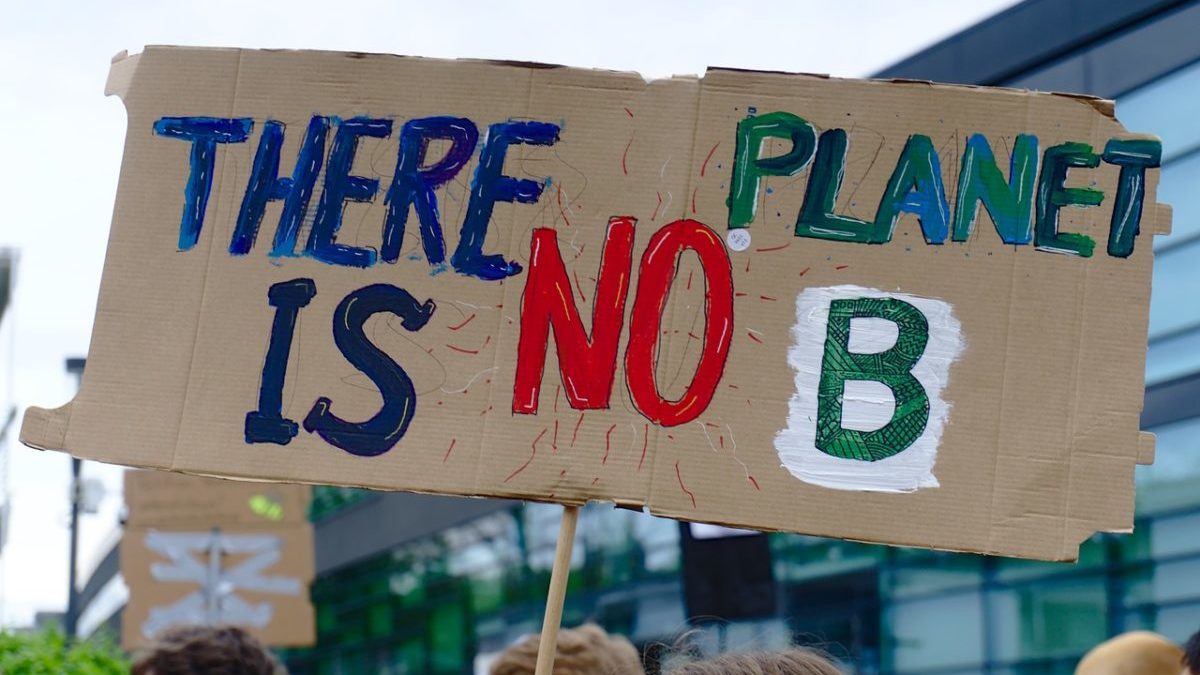 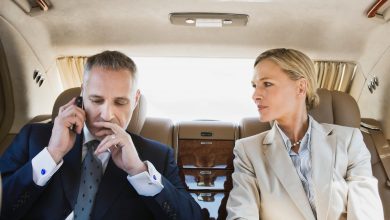