The E-7 Airborne Early Warning and Control is being manufactured by modifying and arming the Boeing 737 Next Generation aircraft and the first RAF aircraft is expected to enter service in 2023. The Wedgetail is an aircraft that has already been tested and is in service with the RAF. The Australian has been used in the war operations against ISIS in Iraq and Syria.

These aircraft will play a critical role in generating situational awareness and providing coordination of air resources in peacetime and during less intense conflicts, including ongoing operations against ISIS in Syria and Iraq. An advanced Wedgetail radar and 10 modern mission crew personnel control units can simultaneously track air and sea targets, allowing you to direct offensive and defensive forces while maintaining constant monitoring of a specific area of ​​operations.

The MAA approval comes on the heels of conversions that began in November 2020, with the introduction of the first fuselage sections for the first two aircraft in the line at STS Aviation Services in Birmingham. In May 2020, it was announced that STS Aviation Services would be responsible for converting the 737 NG into a Wedgetail, and Leonardo would be responsible for the delivery of the aircraft’s Self-Protection Kit, which had been subcontracted to Thales UK for the warning system. Elix-IR, Vicon XF and Northrop Grumman’s “smart” countermeasure distribution system will be responsible for the delivery of MESA – the multi-role scanned array radar.

Initial British defense plans included buying five aircraft, but the latest Defense Command Paper lowered the order from five to three. A document on the reorganization of the British defense published two weeks ago, entitled ‘Defense in a competitive era’ Advertised:

“We will withdraw the E 3D Sentry in 2021, as part of the transition to a more modern and capable fleet of three Wedgetail E 7As in 2023. The E 7A will transform our airborne warning and control capability in the UK and the UK’s contribution to NATO. The maritime patrol aircraft will help The nine P 8A Poseidon protect our seas. “

The British Defense, after withdrawing from service to the Sentinel R1 and close to the E-3D Awacs, for ISTAR (Intelligence, Survival, Target Acquisition and Reconnaissance) capability will have to rely on three E-7A Wedgetail aircraft for advanced command and control , On sixteen RG Mk1 remotely guided garrison aircraft with advanced multi-spectrum surveillance and attack capabilities, on nine Poseidon MRA Mk1 maritime patrol and surveillance aircraft with anti-ship and submarine capabilities and on Rivet Joint and Shadow aircraft with significant SIGINT and ELINT capabilities. 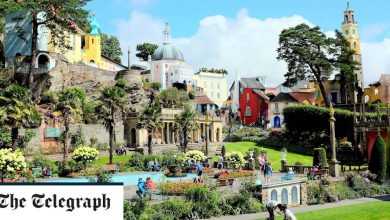 Where do you find a piece of Portugal, Italy and Malta in the UK? 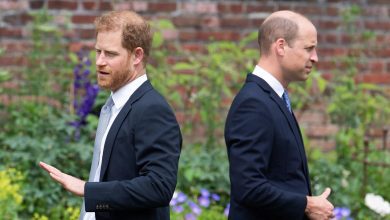 Prince William, who no longer trusts his brother Harry 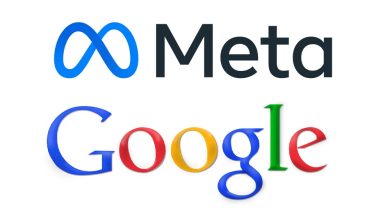