“We were a very poor family and we were helped, so I will always be grateful to Piacenza. It is a city that makes me feel protected and does not break my bones. When I am in Rome, I miss the mists of Piacenza.” With these words the singer Marina Fiordaleso He opened his heart to the people of Piacenza who participated this morning, April 28, in the meeting organized by the municipality as part of the project “VIP – Very Important Piasintein”. Fiordaleso explains: “I have never felt like an important person, I think I was very lucky. For this I feel almost guilty, and therefore it is my duty to give back to others what I have received. In life one can not only take, but one must also give.”

There are many songs that have made entire generations dream, yet Fiordaliso shows the simplicity, compassion and closeness to the people he has maintained throughout his career. We still get excited listening to “My Angel”, “If you don’t have it”, “What will I do for you”, “I don’t want the moon”, which made it known all over the world, its popularity. The singer relived the stages of her wonderful musical career that led her since the 1980s to participate in various versions of the Sanremo Festival and achieve international fame through unforgettable songs. Marina Fiordaleso was not at all a head start, despite the successes achieved, thanks to her voice talent, commitment and sacrifices.

Fiordaliso never took off the umbilical cord from Piacenza, a love reciprocal: “I lived in Villa Grilli – says Piacenza – but had a quiet and happy childhood with several of my brothers. I owe my career to my mother who is no longer there today (I am touched to remember), she was She was the one who, without my knowledge, sent a little box in which I sang, at the Castrocaro Festival. We didn’t have any money, but she gave me the 100,000 lira I needed to score. I won the contest and it all started from there.” Fiordaleso recalls the years I spent with the Piacenza orchestras: “As a girl I sang with Maestro Bagotti, and with Maestro Lamberti to whom I owe so much. It was he who taught me how to make sound and put love into the words I sang.” The real success of the singer comes from Piacenza with Sanremo: “I would like you to experience the feelings of those times, she explains to a crowded room, when I went up on stage the adrenaline was so strong that you forget the words of the script. You know there’s a career at stake.”
Then Fiordaleso tells the anecdote related to Morandi: “His agent called me to ask me to go on tour with Gianni who was my idol, I thought a joke and threw the phone. Then Morandi called me personally. I still can’t believe it.”

For young people who today want to pursue this profession, Marina advises not to give up and pay attention to every detail personally. Meanwhile, Fiordaleso is leaving on a concert tour in Australia with Bobo: “I’m excited, and as always, I’m going to take Piacenza with me.” 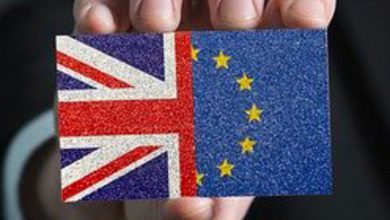 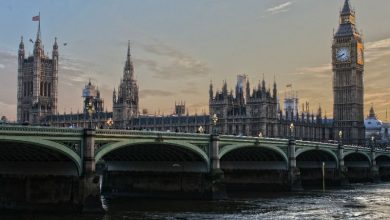