Larger and denser, Ferrari Sports Series Ready to return with the release of 2021. The very successful tournament was launched in the same year, thanks to a final prize that appeals to many: joining the Ferrari Driver Academy Esports team.

In search of the throne of de Salvo

The stakes won’t change this year, and we’ll see who replaces Giovanni de Salvo, the winner of the first edition, whom Autosprint met right after this victory. This year the tournament is expanding further, and with competitions, a competition dedicated to “designers”, or so-called “designers”, is also launched.Livery competition: Submit your livery and you can see it on one of the devices that will go live in virtual reality. Last year, they came close in the Ferrari Esports series 20,000 participants, Cavallino hopes to confirm these numbers and possibly expand them.

An Interview with Simone Iaquinta: From Hypothetical to Real and Vice Versa

A long way to the final

The series will be shown again on Assetto Corsa, developed by Kunos Simulation, and will provide four Prancing Horse cars.: 488 Challenge Evo, 488 GT3 Evo 2020, 599 XX Evo e FXX K. The selections will start from April, with pilots invited to compete in four heated sessions to select participants for the qualifying races that will take place from April 5 until the end of July. The top 48 teams will participate in the second phase of the tournament, from August to November, and of whom only 24 will succeed in the “Grand Final” scheduled for mid-December and which will claim the title. All races will be broadcast on the Ferrari Esports Twitch channel on the last Tuesday of every month from the end of August through the end of the season. Registration will open tonight at 9 pm on the official Ferrari Esports website It is open to all adult European citizens, including UK citizens.

See also  Filippo's funeral, Harry and William talking to each other: Tears of the Queen 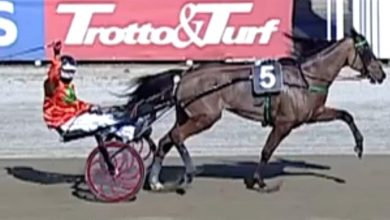 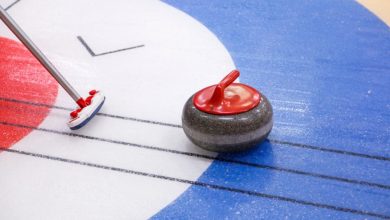 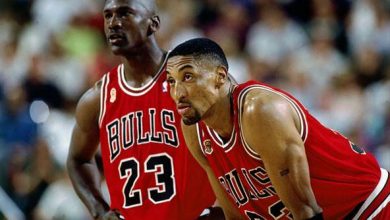