The camp, with its logistics base in the Olympic Village of Viale delle Vittoria and the training and assault headquarters, the podiums obtained from the renovated gymnasium, actively involved 168 athletes from New Zealand, Brazil, the United Kingdom, Spain and from various Italian regions, divided into two weekly shifts for the classes Cadet Young absolute and under 14 GPG- Beginners- First Ciphers, It was trained by federal technical experts, doctors, sports coaches and arms makers in the active presence of multi-medal athletes from the absolute national teams and youth categories of the Italian Fencing Federation.

The training, which alternated with specific training sessions, sports training sessions and playful moments such as some excursions to discover the area, and new in this version, provided the opportunity for residents and vacationers to watch the training from the platforms, to try to pull a free fence every Tuesday and Thursday with materials made available to the organizers and to attend the performance of six Athletes of national and international interests on the podiums published in Medail 64 on Wednesday, August 24 presented by Michel Torella, President of the Marchesa Fencing Academy, with Chiara Rossetti, Mayor of the city. Bardonecchia, on the podium.

See also  Serena Williams: "I love Roma and it's a pity to play without fans"

“It was two weeks of intense, tiring and fruitful work – says Giancarlo Pellisetti, director of AS Marchesa Torino, the new technical director of the camp – the trainees worked hard, improved technically and also had fun. The city of Bardonecchia welcomed us very well and we have already restored our contacts with Polisportiva Bardonecchia, who runs the Palazzetto, And with the municipal administration in light of the return next year for the third edition of the internship. Until we meet again.”

Updates and photos On the camp’s Facebook page: www.facebook.com/fencingsu/ Details that irritate the Inter fans 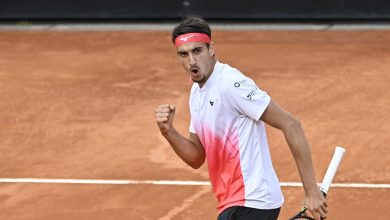 Blue defeats the ATP in Metz 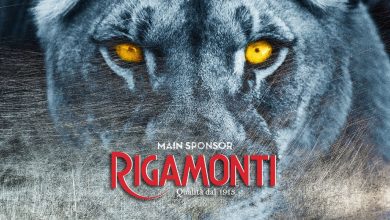 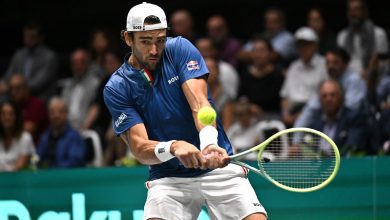 Italy, led by Matteo Berrettini and Jannick Sener, qualified for the Davis Cup