From Posillipo to London, working behind the scenes of the Embassy

From Naples via Posillipo to London via Shanghai, Islamabad and Rome. From Law Studies to Federico II to International Diplomacy. And again, from Farnesina to the Foreign Ministry. Federico Bianchi is 45 years old and has a history that intertwines his hometown and the capital of Great Britain with a multi-threaded tapestry.

I have considered a different career.
Yes, after high school at Pontano dai Gesuiti, law at Federico II with a thesis on international law, with Luigi Sico, pupil of the world famous Benedetto Conforti.

How did this training push you towards a diplomatic career?
“After graduation, I started working as a lawyer in the Romanian office of a Milan law firm. She handled mergers and acquisitions and followed the transition of Carapelli from state to private individuals. Then in Bruges, I attended a master’s degree at the College of Europe: I was more interested in diplomacy. Then she worked in the European Union: Chief of Staff to Alfonso Andrea at the European Commission and then at the Permanent Representative of Italy. There, for the first time, I introduced myself to work at the embassy and convinced myself that the next step would be to go into diplomacy. After Brussels, I started studying for the Diplomatic Competition, which I passed in 2008. I have been in my professional career since May 2009.”

In which cities do you work?
“In addition to Rome, Shanghai and Islamabad. I have been in London since August 2014. First at the Ministry of Foreign Affairs, then at the Italian Embassy and from February 1, 2020 at the new European Union delegation ».

Isn’t it not uncommon for you to spend such a long stay in one city?
“It is quite extraordinary indeed. Several circumstances contributed to this thing. I was in the embassy, ​​then the first Italian diplomat seconded to the Foreign Office, offered a ‘loan’ to the British. Pioneering an astonishing experience which led me to work for the Queen. Then I was in the pioneering group which I created on February 1, 2020 a diplomatic platform in Great Britain that left Europe with Brexit. There were 12 of us today we are 50 ».

Inigo Lambertini also comes from Naples.
«The new Italian ambassador in London presented his credentials to King Charles III and at once told him of Naples, referring to ‘Charles III’.

Why do you think there are so many Neapolitan diplomats?
“Naples is a beautiful square that, since the time of the Bourbons, has expressed a great tradition of diplomats. This was the largest kingdom on the Italian peninsula with first-rate diplomacy. At the time of the establishment of the Kingdom of Italy the experience was transferred. There has always been a strong connection between Naples and diplomacy: Farnesina’s internal mapping is full of Neapolitan general managers. The same goes for heads of missions abroad. I think there is a natural inclination of Neapolitans for this profession: we are brought up in a city which is naturally a frontier land, used for commerce, foreign visits, ships, and travels. We have a historical openness to the world and a natural curiosity for what is outside.”

Naples, however, remains a constant reference point.
An absolute reference. I just cut my hair at Peppino Boellis via Vetriera. My seamstress is Raffaele Iorio, in Via Nardones she’s 87 and has great art. My shirt maker is in town. And here, between Posillipo and Chiaia, my family lives.”

Savile Row never tried it?
I tried, but in the end nothing could rival the quality of Neapolitan stitching, the sleeve a map, patch pocket…and Marinella ties. On the contrary, I try to become an ambassador of the Neapolitan style at Buckingham Palace, at Ascot, at garden parties, at the Foreign Office… ».

How did Britain’s exit from the European Union change life in London?
“It has become difficult in terms of tasting food. Even being able to count on Gay Odin’s chocolate has become complicated.”

He always comes back to talk about Naples. Is your wife also a Neapolitan?
“I am married to a beautiful Romanian lady, Lavinia Felipe, who is a very good contemporary curator. We have three girls – Clementina, Dorotea and Costanza – ages 10, 7 and 5. In short, I live in a gynaeceum where Storm, a wonderful Siberian cat, recently arrived. I would consider us a Neapolitan “tribe”.

If you want to stay up to date with the news of Campania, subscribe for free to the Corriere del Mezzogiorno newsletter. It arrives daily straight to your inbox at 12 noon. Just click here. 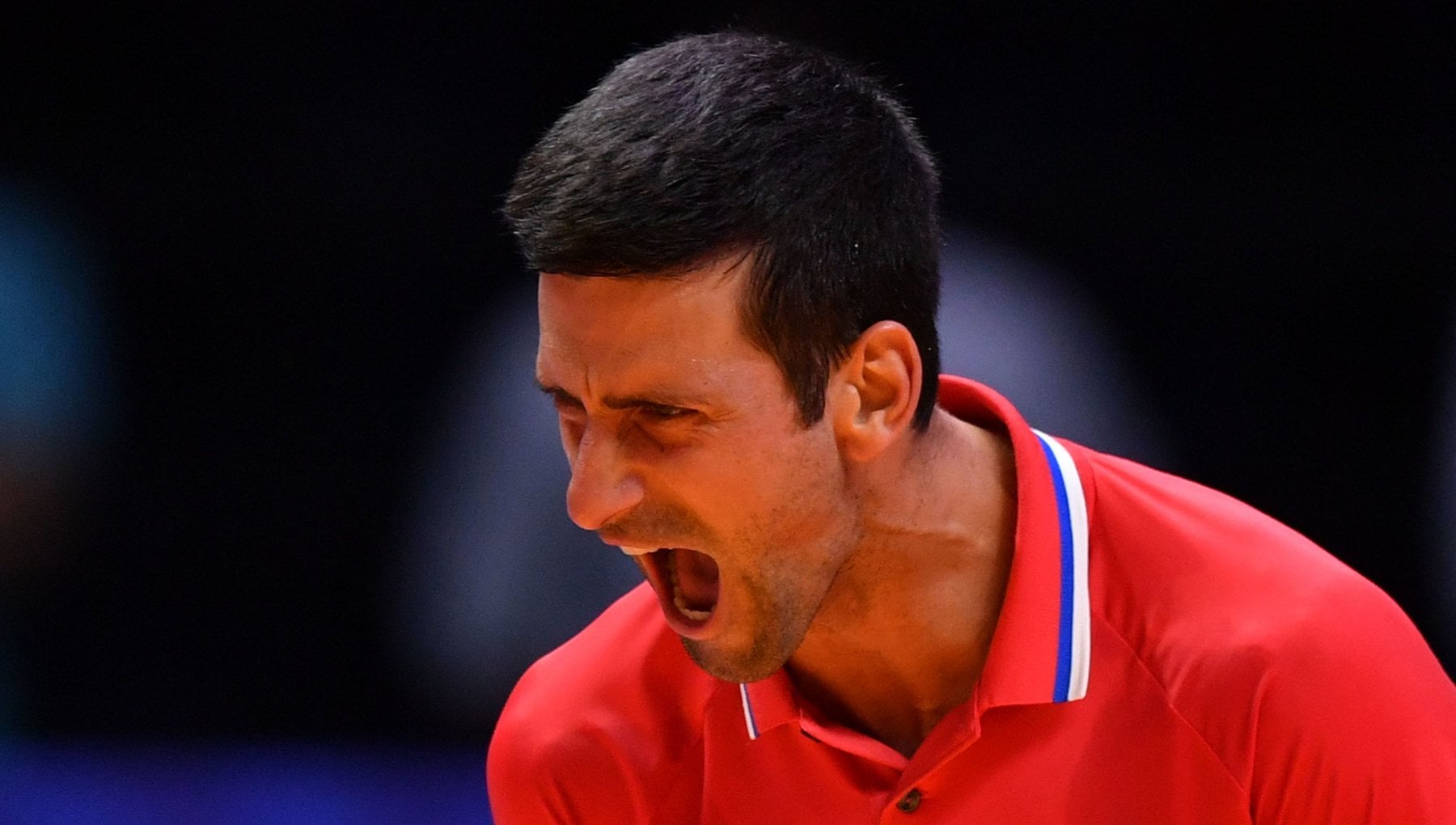 Djokovic returns to Australia: I hope people don’t bother me 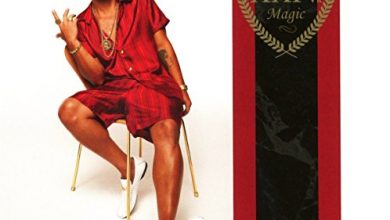 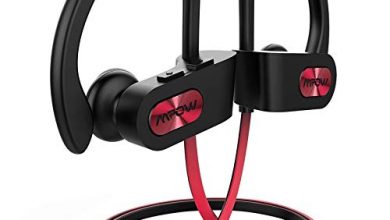