The suspects do not open their mouths due to the alleged smuggling of false invoices for central North companies and a 57 million-euro round of self-washing towards compliant foreign companies, including China for the first time in this type of investigation.

Only two accused of minor crimes did not take advantage of the right not to respond to the interrogation before the investigating judge of the Court of Monza, Giovanni Girosa, about 12 recipients of a preventive detention order in the prison of the operation called “Ironfamily” (from the involvement of the Rico family, scrap dealers for generations in Desio , with the arrest of four brothers) where Monza prosecutors Salvatore Bellomo and Sarah Mantovani assumed the crime of criminal association with the aim of billing non-existent operations, money laundering and self. laundry.

On the other hand, 85 people were registered in the suspect’s register, in more than two years of investigation by the Seregno financial police, which left after an examination conducted at Desio, anomalies were reported.

It appears that an investigation like many others of the now standardized system of false invoices which allows companies in Brianza also to triangulate, through companies called “paper mills” because they were created specifically for this purpose, tax documents in order to evade taxes and move large capital abroad To smuggle them and then redistribute them among the personalities of these “white collar” criminal organizations.

The big difference with previous investigations and the disturbing development of this tax evasion system is that the destination of the “dirty” money is no longer the so-called “tax havens” of exotic countries nor even the triangle with Switzerland and the United States. The kingdom. , Now burned by the controls.

But the entry into Europe of new countries, such as Bulgaria, the Czech Republic, Poland, Slovenia, Spain, Hungary, but above all the entry of companies from the People’s Republic of China, which recently opened up to this alleged illegal trade.

In the concrete case of this investigation, the fraudulent system stipulated: invoicing of non-existent operations by fictitious Italian companies, paid (by “customer” users of invoices) with payments to “paper mill” companies; Transfer of funds received to Chinese foreign companies or the Czech Republic and finally cash withdrawals from foreign accounts and subsequent transfer of their return to Italy, by couriers, from money provisions, net of the “commission” for the illegal service of the “tax shield” (equal to 2% of each transaction) Which constitutes the reward of the scrap dealer in Deseo and his family in the total amount of 1.1 million euros. 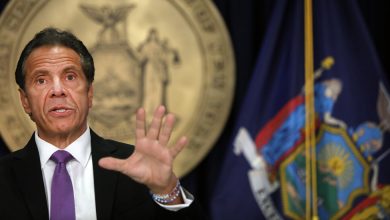 New York will review virus vaccines, citing the politicization of the process 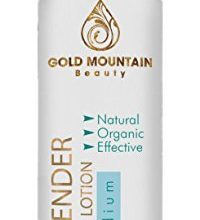 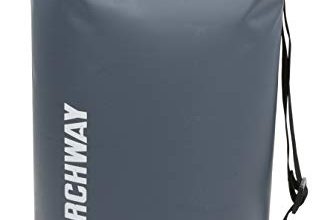