Bad news for latecomers who have not yet decided where to spend their summer holidays and are currently preparing to buy a plane ticket to get to a foreign capital or a foreign tourist destination. Flight prices have in fact reached record levels, as confirmed by Istat which recorded a 160.2% increase in international airfares in July. Assoutenti, an association that has compared fares charged by airlines to some European and international destinations, takes into account the “expensive flight”.
It turns out that those who want to go to China starting in Rome and landing in Beijing have to face a cost of approximately 3,400 euros (one-way, 3 stops), which comes to more than 10 thousand euros if you choose the fastest connection. Sydney tickets start from €1,594 on the Fiumicino flight (one way), €1,582 from Milan. To go to Singapore requires 1,200 euros from both cities and 950 euros for Tokyo.
Traveling to Jakarta is cheaper if you start from Milan (685 € vs. 1341 €), as well as New York (tickets start from € 1243 from Fiumicino, € 915 from Malpensa), while the situation reverses if the destination is the city. Mexico: 1,184 euros from the capital, 1,263 euros from Milan.
Assoutenti then suppose a return flight departing on August 19 (in the morning) and returning on August 22 (in the evening) to European destinations and foreign tourist destinations: it turns out that spending a few days on the wonderful Greek island of Mykonos, 395 euros for the flight from Milan, 292 euros for the next flight from Rome (but in the latter case, to save money, you have to leave at 1:35 in the morning). It will be even worse if you choose Tenerife: a plane ticket costs 520 euros from Rome, and 441 euros for travel from Milan. Also expensive to go to London (419 euros on the Fiumicino – Heathrow route) while those who want to spend a few days in romantic Paris (landing at Charles de Gaulle airport) spend 314 euros starting from Rome, but only 113 if the trip starts in Milan (but in this The case starts from Lynette and goes back to Malpensa). Assoutenti explains that fares that do not take into account additional costs (handbags, seat selection, travel insurance, etc.), and taxes can significantly increase the final invoice for the purchase of a ticket.
“Air transport is rapidly becoming a luxury for the wealthy – warns Assoutenti president, Furio Truzzi – the increase in energy costs and the increase in fuel prices have been completely passed on to end consumers through an abnormal increase in tickets., an increase of 160% in July compared to 2021. Unfortunately, the situation will only get worse: the interruption of flights operated by airlines due to staff shortages leads to a general reduction in communications, with direct negative consequences for the prices of seats that are still available and for the pockets of users”, concludes Trouzi ..

See also  The slowest police car in the world 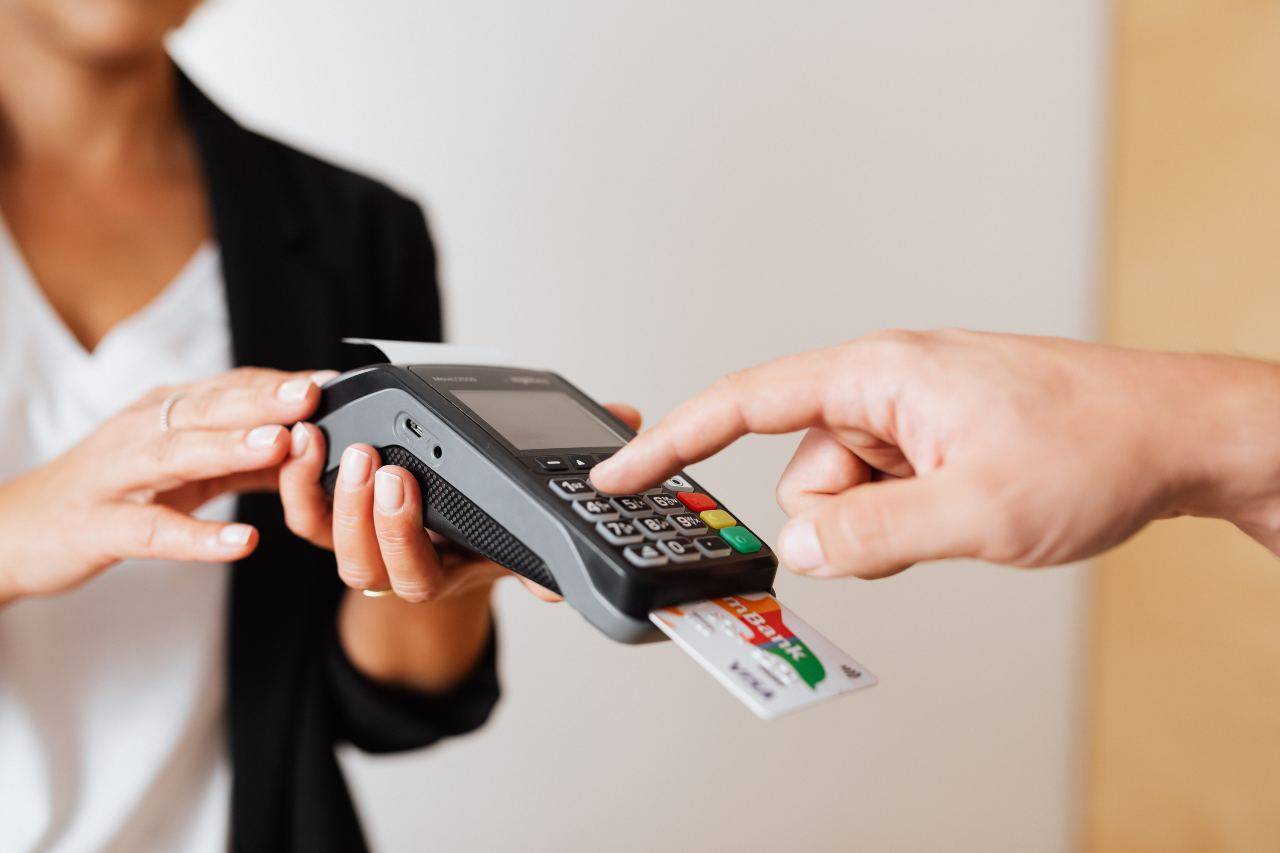 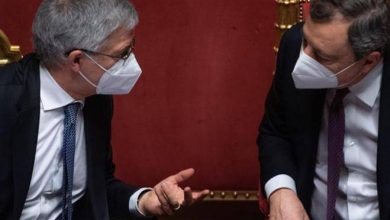 Tax reform, proposals by all parties to change the income tax and simplify the system 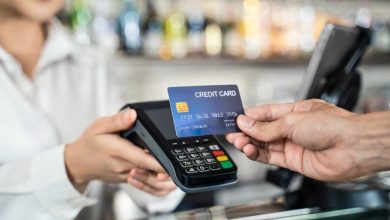 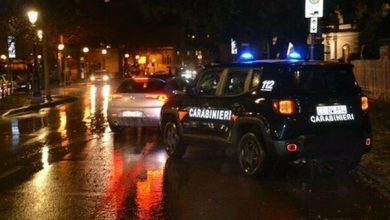