The latest performance of the eccentric Perigo who says: “It was so hot, I desperately needed a shower”

You can find him on the driveways bathing on the roof of his R4 in a small blue puddle, or at the traffic lights in Milan, get out of the car and climb onto the roof to get comfortable in an armchair tied with a rope, or even slide into an open space on Lake Pusiano and enter Partially undressed water to cool off. At Carate Brianza, he stopped at a roundabout, just stopped in his white R4, and went up to the roof to take a shower.

Evaristo bathroom on the roof of the Reno. Video from Facebook

The video went viral on Instagram with a speed of 15,000 views, with nearly 900 comments and more than 4,000 shares, just as the armchair session in Milan went viral. After hearing the protagonist, Renato Evaristo Perego, he explained: “I needed, and absolutely needed to take a shower, with the heat, it was as if I had to wipe my sweat off. Every now and then they shoot me and in this case the video is very beautiful, made by the laughter of the boys ».

The video is from a few days ago: «I also went to Switzerland on tour, again at a roundabout, and I performed. Then I also carried out a project in Oggio that we will see in the next few days.” Even in Pociano, his performance led to discussions with even the riders arriving: “I left my car on the lakefront to swim and to protest, because for me the ‘Casa dei Pescatori’ area had to be taken,” he concludes, Mariano’s man is also known for his cape with a high hat. 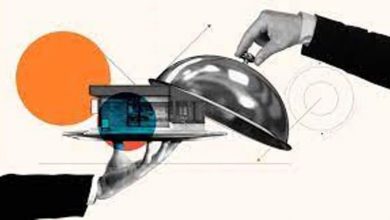 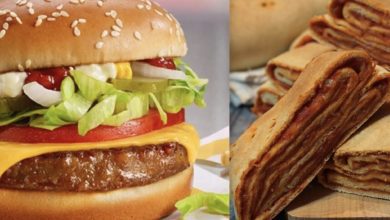 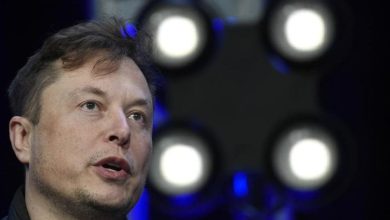 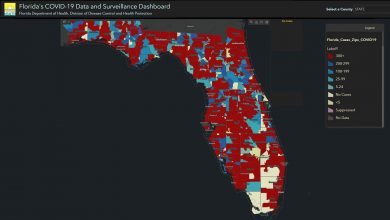 How many cases of COVID-19 are in your zip code?