The Fiam Oro triumphed in the Men’s European Team Epee Cup in Heidenheim. On the German podiums, where the International Fencing Weekend ended today, the team made up of Andrea Santarelli, Valerio Como, Davide Di Ferroli and Gianpaolo Buzacchino climbed to the top of the podium after an exciting and dominating race in the presence of the President. The strongest club in the old continent.

The boys led by maestro Daniele Pantone defeated the Ukrainian team of the Kyiv School of Sports in the final with a score of 36-31 thanks to a stunning final break from Cuomo, who set the crucial extension after a point-to-point attack in which the police did not blame the absence of Andrea Santarelli, who was not in Perfect physical condition, who gave his support to the team off the bench.

Fiam Oro’s path to success began with a 45-17 victory over the Czechs from Sc Praha, and then continued in the quarter-finals with a 45-36 victory over Greek Ariston Paianias. In the semi-finals, 45-24 days for the Belgians from Sea Gomis opened the doors to the final.

Therefore, the Italian champions of the ruling team are adding a new prestigious trophy to the bulletin board of the sports group of the State Police and are preparing to return to the podium to defend the tricolor title in absolute at the beginning of June in Courmayeur.

“It was the victory of a great team, always compact and able to manage the most sensitive moments of all attacks in the best way. Andrea Santarelli was precious even if he did not get on the podium and throw his young teammates to the limit against opponents of great value. I am proud of their performance”, commented Maestro Daniele Pantone who led the Fiam Oro on the journey to Germany. 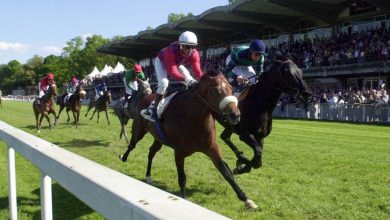 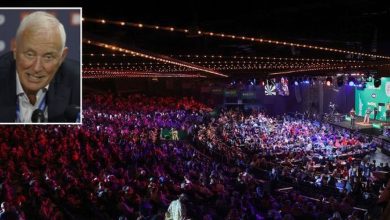