The Green Corridor mechanism united Europe in the summer months, avoiding travel chaos and allowing millions of people to return to travel. It cannot be said that it has gone the same way when it comes to Covid-19 tests, which the 27 member states are still not subject to today. And while in Italy there are those arguing about ensuring free tests only for those who cannot get the vaccine for health reasons, and more so in light of extending the Green Corridor commitment to all workers, other European countries are also struggling with the same tough decisions, destined to stoke discontent. some categories. Currently, about 260 million European citizens can get free tampons, in some cases even without extended green traffic commitments. here where.

Anyone who lives, works or studies in Austria, or is temporarily located in the country, has access to free exams held by 2,400 public centres. Simply register on a government website and make an appointment or come in person without an appointment and get in a queue. Each person is also entitled to 5 free self-tests per month collected from the pharmacy. These swabs for personal use do not replace official tests performed by health workers, and are the only ones valid for access to all places where proof of vaccination or a negative test is required.

In Germany, where the green corridor is not nationally mandatory, but only in some areas for schools and hospitals, every German citizen is entitled to one free antigen test per week until October 11. “Since we can now provide vaccines universally to all citizens, we will stop providing free tests,” the chancellor announced. Angela Merkel in August. PCR tests are and will remain for a fee, unless prescribed by a doctor or public health service employee, and therefore in the presence of symptoms or contact with a positive person.

Residents of Belgium are entitled to take two free examinations, regardless of the reason for the citizen’s desire to undergo the examination. To stimulate vaccination, the right to two free tests for citizens who did not respond to two calls from the government to get the vaccine was suspended. The same goes for those who received the first dose and waited beyond the limits to take the second dose. Tests remain free for those who have been in contact with people who are positive or have obvious symptoms.

In France, the tests are fully covered by social security and are free for all French citizens or for those who reside in the country. But the government has announced that from mid-October, tests will not be free, except for those prescribed by a doctor.

In Spain, Covid tests are free at public medical centers, but only for those legally residing in the country. Those who are temporarily staying in Spain for study, tourism, etc. have to pay to take the test in private laboratories.

The Athens government recently decided to abolish free testing for unvaccinated people. While those who have received the vaccine can get free tests at hospitals or public centers across the country, those who choose not to undergo the injection must instead turn to private facilities. The rule has become stricter since the government He decided To block access to bars, restaurants and workplaces for those without a Green Pass.

Since March, the Polish Ministry of Health has been conducting Covid-19 tests free of charge without the need for a prescription. An online form is used to check the risk of infection and to schedule a test appointment. However, tourists entering or leaving the unvaccinated country must undergo a paid PCR test.

See also  "Luca has been betrayed": This is the latest hypothesis about an ambush in the Congo

Those without symptoms do not have access to free tests and can purchase an antigen test at the pharmacy or make an appointment with a private doctor. If you have symptoms, you can get the test for free at the health center. 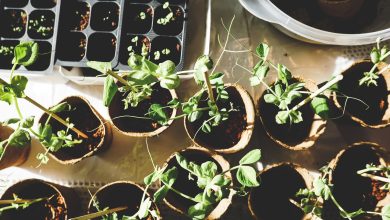 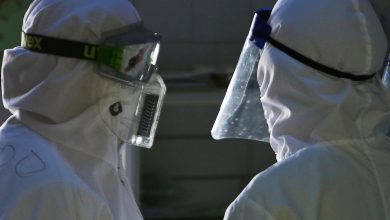 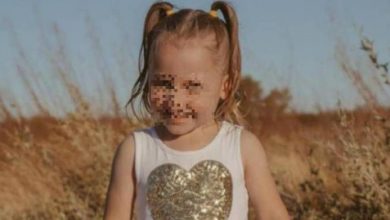 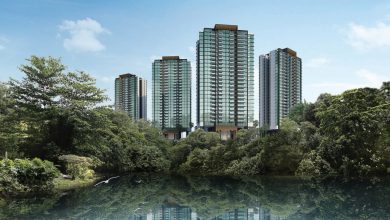