The new feature has been expected for years: here’s what fully autonomous driving means and how it works

With a short, but very clear tweet, Elon Musk announced a novelty for Tesla cars that he had been waiting for for years: full self-driving (FSD), that is, full self-driving, was finally available to all those who paid for it. The new feature is only available in the US, through a very regular “Over The Air” (OTA) update.

As if they were updating a smartphone, American testers can now update the vehicle’s software with just a few taps on the touchscreen. Time to download, time to install, a few reboots and that’s it: the car now drives itself. Almost…

Tesla’s Full Self Driving is the most advanced version of Autopilot, the American brand’s assisted driving system. In Italy, Tesla calls it “autonomous driving with maximum potential” and this definition, to tell the truth, is within (or perhaps already exceeds) what the law allows when we talk about assisted driving. To download and install the FSD software, a Tesla electric car must have an Autopilot 2.0 computer or higher and its owner must have paid for the $15,000 option.

If there’s the right hardware, the right computer, it’s only a matter of money and everyone can “subscribe” to self-driving. In fact, full self-driving is a function available upon subscription: Tesla charges up to $199 per month, with the possibility of opting out of the subscription by forfeiting the extra functionality offered by the new software.

What changes with FSD

With the official release of the FSD, American Teslas can now have three degrees of automation: Autopilot, Enhanced Autopilot, and Full Self-Driving. The first is basically a Level 2 ADAS system, the second includes specific functions for highway driving and the third offers road sign reading and city traffic.

When you get to Europe

The arrival of the FSD was announced by Elon Musk, but only for the United States. There is no news at this time on when autonomous driving will reach its “full potential” in other markets. However, what is certain is that it will be a long time before European Tesla owners can download and use the new feature.

In fact, EU road safety legislation always and in any case depends on the type of approval of integrated systems in cars. The European Commission is unlikely to accept cars becoming “self-driving” with a simple touch on a screen. 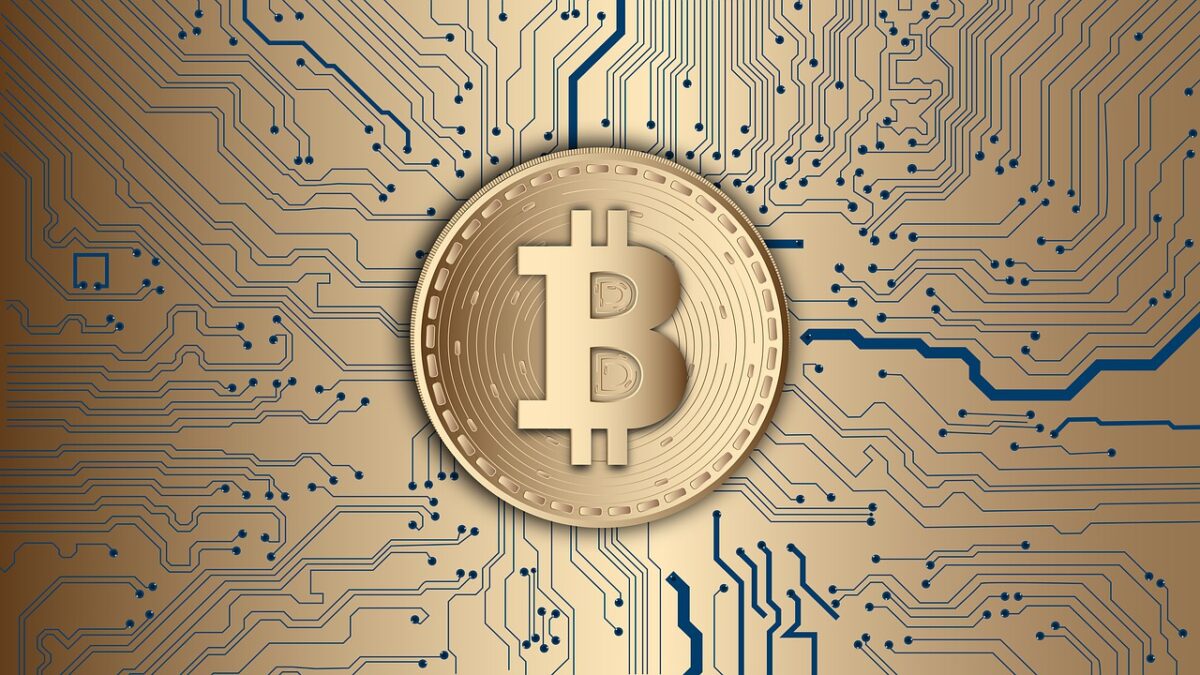 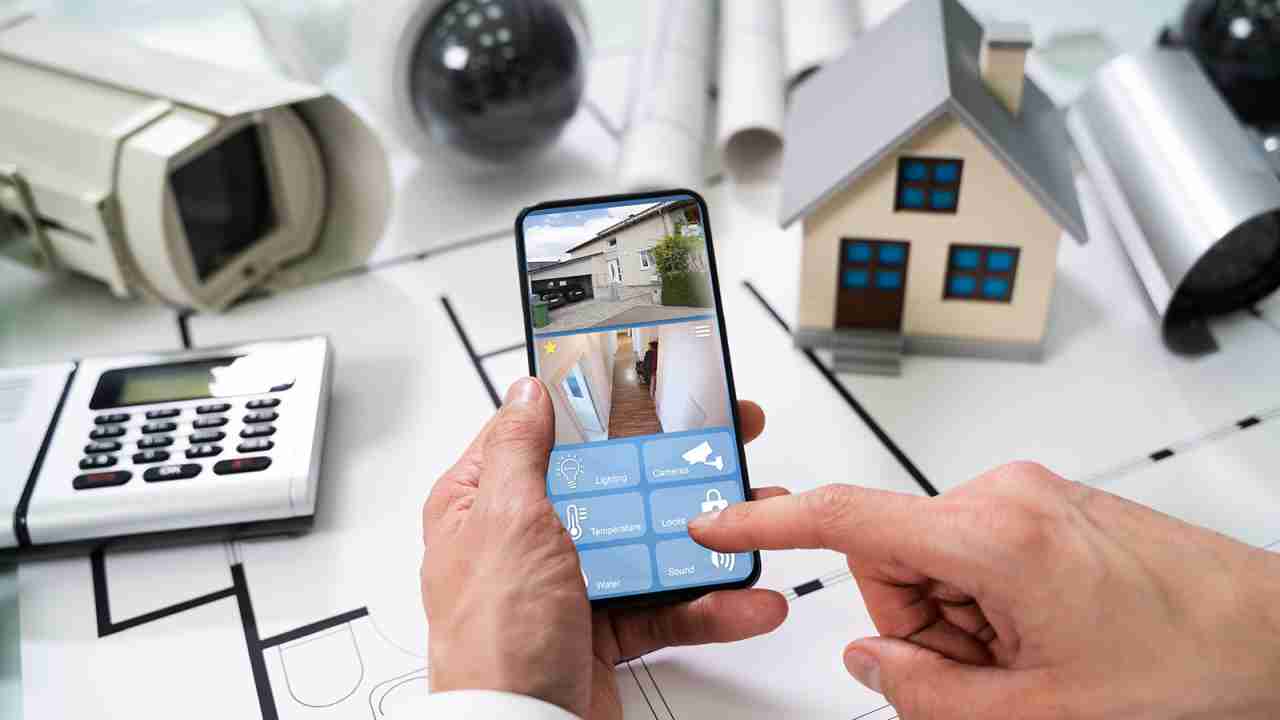 What you risk is this – 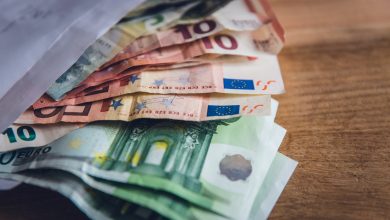 Who can receive the car tax refund for 2020 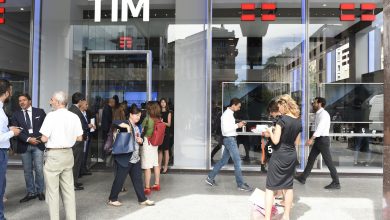