LOS ANGELES, September 25 – Tesla founder Elon Musk and singer Grimes split after three years. “We are almost separated but we still love each other, see each other a lot and get along well together,” Musk himself confirmed in a statement published on Page Six, confirming that they are still raising their one-year-old son, nicknamed “X. A-12 Musk.” It is a name that continues to interest users on social networking sites because of the difficulty of pronouncing it.
“Mainly because my work at SpaceX and Tesla requires me to be primarily in Texas or to travel abroad and her work is primarily in Los Angeles. But now she’s with me and ‘Baby X’ is in the next room,” he explained.

Last week, the couple attended the Met Gala, but walked the red carpet separately, even though they were photographed together in New York the next day.

Previously, the top manager was married to writer Justin Wilson, with whom he had five children, and then twice married actress Tallulah Riley. 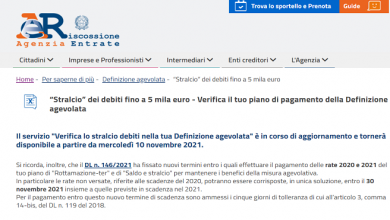 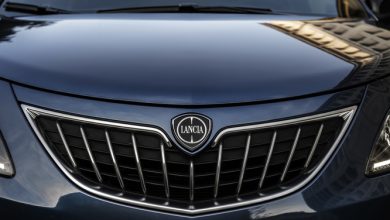 Napolitano: “Lancia looks to the future with optimism and passion” – Mundo Otto 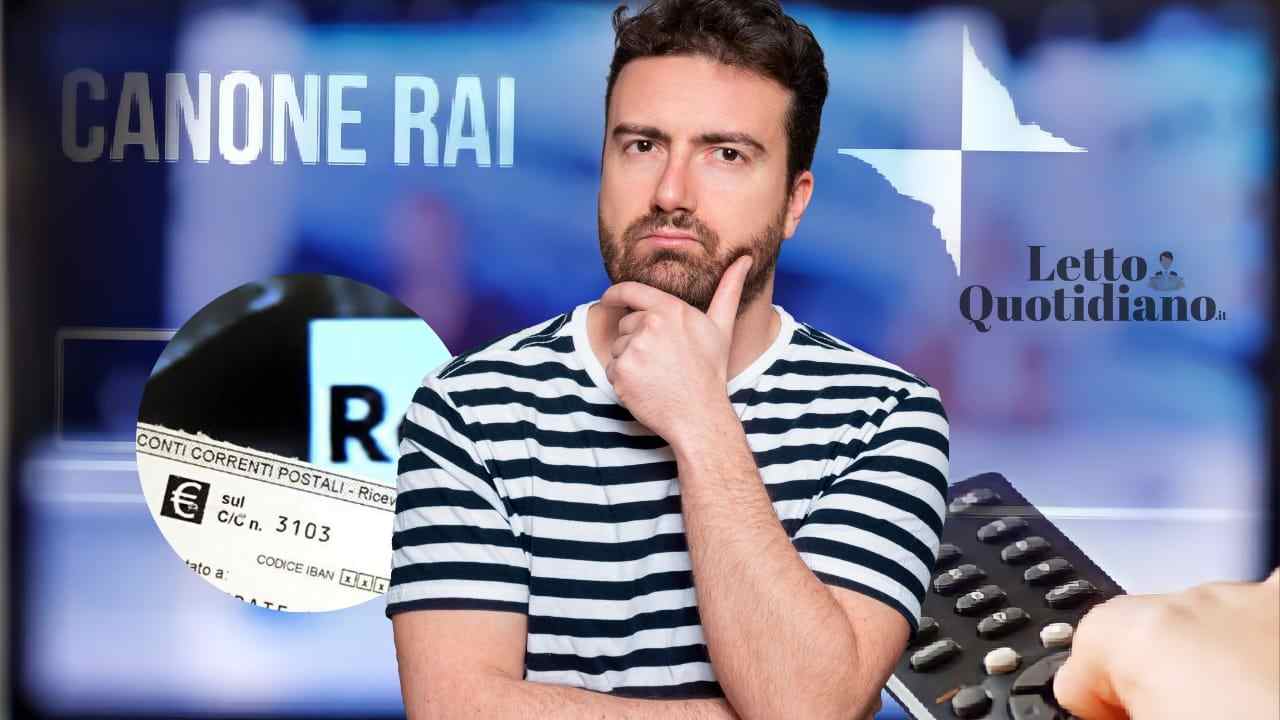 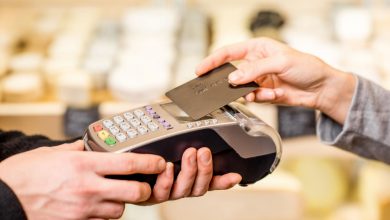