“Next week I will be sending a legislative proposal to Congress to legalize bitcoin.” This was announced in a video at the “Bitcoin 2021” Miami Conference, President of El Salvador Neb Bukele. Needless to say, the world of cryptocurrency (and not cryptocurrency prices) has gone into a flicker. On Twitter, great “influencers” like Tyler Winklevoss, who with his twin Cameron became a billionaire thanks to Bitcoin, said: “Great news…”. Away from the reactions of the crypto economy, the announcement is significant. Nayib Bukele expects to create a partnership between El Salvador and digital “wallet” company: Strike. The goal is to build a modern financial infrastructure using the crypto-currency technology of the Queen.

In particular, the mechanism underlying the project is the exploitation of the so-called “lighting network”. what is he talking about? Without claiming to be comprehensive, it is an “off-chain” transmission network developed on top of the Bitcoin blockchain itself. The system operates on a “peer-to-peer” level and, as Michele Faccini and Giorgio Alessandro Dona D’Anone (“Blockchain Masterclass”) write, its usefulness is “based on the creation of payment channels (…), through which users can transact in cryptocurrencies without a solution Continuity.” In other words: It is a technology that, due to the slow validation (“proof of work”) system for bitcoin, bypasses the problem and allows the cryptocurrency to be used as a “means of transferring value.”

“The app built by Strike – says Ferdinando Umtrano, founder and CEO of CheckSig – works more or less in the following way.” Let’s imagine a subject A wants, via a digital path, to send dollars to subject B. Well: the app, when A sends money, takes the place of the teller. Dollars are converted into bitcoins. These are transmitted, thanks to the “lighting grid” immediately at the end of the track. “Here the app works again because it changes currencies and converts bitcoins back into dollars.” Cryptocurrency is used par excellence, specifically, as a “means of transferring value.”

At present, it is clear that the specifics of what the project will be cannot be determined. However, the fact that El Salvador is a country that relies heavily on remittances from its citizens from abroad allows us to understand the reasons for this exciting move. Among the goals, obviously, there is also the ability to de-intermediate the financial system for international currency transactions. In this way, the commissions paid by those who carry out the order can be reduced or become null and void.

It is clear that the project in progress could have significant impacts. Primarily in the forefront of the financial intermediaries themselves. “Despite the paucity of information at our disposal and even if it remains limited to international remittances, the program can lead to a system that is complementary to the traditional system,” says Luca Vancci, Co-Director of the Monetary Innovation Research Unit at Bocconi. A mechanism that, among other things, “bypasses the existing intermediaries, on the one hand; and on the other hand, “by competing with those already in place, will give great benefits to the consumer.” 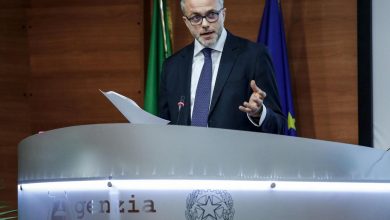 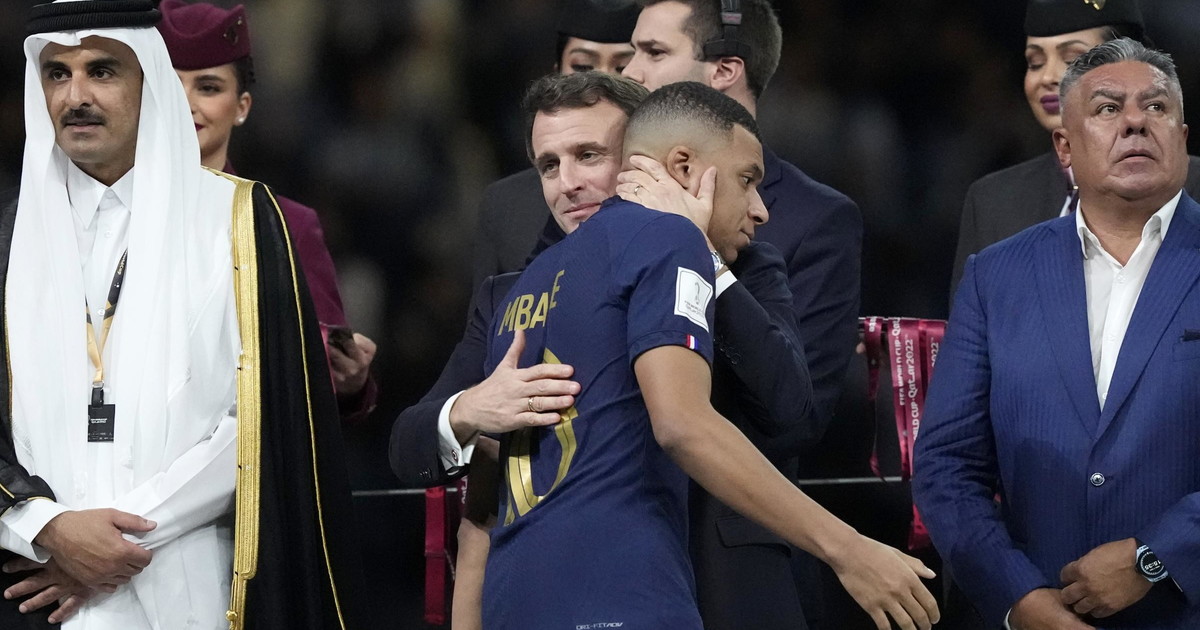 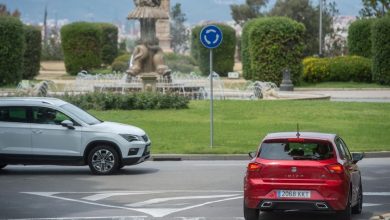