Reducing the number of degraded and unused properties in our cities thanks to strong tax deductions for properties affected by urban renewal and large tax increases for those who do not use the real estate they own. These are two sides of the coin presented by the base text of the urban renewal bill that was reached in the Senate on March 10.

The characteristics that will be facilitated by the municipalities are determined after a land survey that identifies cases of urban, social and environmental degradation; An analysis is also performed on input from the owners of the buildings or areas concerned. City council approval is required to get the start signal and if the intervention concerns the regions of several municipalities, the green light is given through the program conference.

The perks offered to those who regenerate are great. Real estate subject to redevelopment will be exempt from paying Imu, Tari and Tasi fees until the end of the intervention stipulated in the municipality plan that concerns them.

It will also be left to the municipalities to decide on a reduction of up to 50 percent of the tax imposed on public land occupancy; Construction costs will be reduced by 10 per cent and the transfer of property will be subject to registration, mortgage and land registration taxes in a fixed amount of € 600 in total (ie € 200 per tax).

And we come to the less pleasant news. Confedilizia has already launched an alarm regarding the possibility set out in Article 20 of the bill that municipalities can gradually raise Imu rates on individual properties and buildings that have not been in use or have not been completed for more than 5 years, while districts could increase these characteristics The additional personal income tax rate is 0.2%.

See also  "Huge resources have been allocated and do not directly affect the debt / GDP ratio."

But not only that. In fact, Article 11 of the draft law stipulates that municipalities can register every year unused commercial and craft properties for more than twelve months and are located in urban and historical centers with the possibility of raising the basic rate of emu to three times.

The increase is suspended in the event of re-use of the property, even temporarily, and stops if a lease or loan agreement is registered. The aim is to combat the deterioration caused by the existence of empty properties, and the problem of the shop owner is not to make it vacant voluntarily. 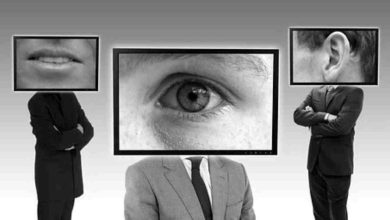 ‘Customer error’, panic about the new scam, what to do now 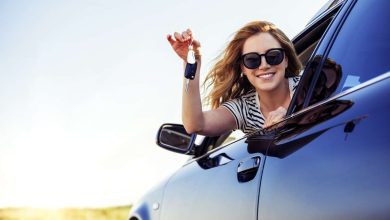 Here are the most important news of 2022 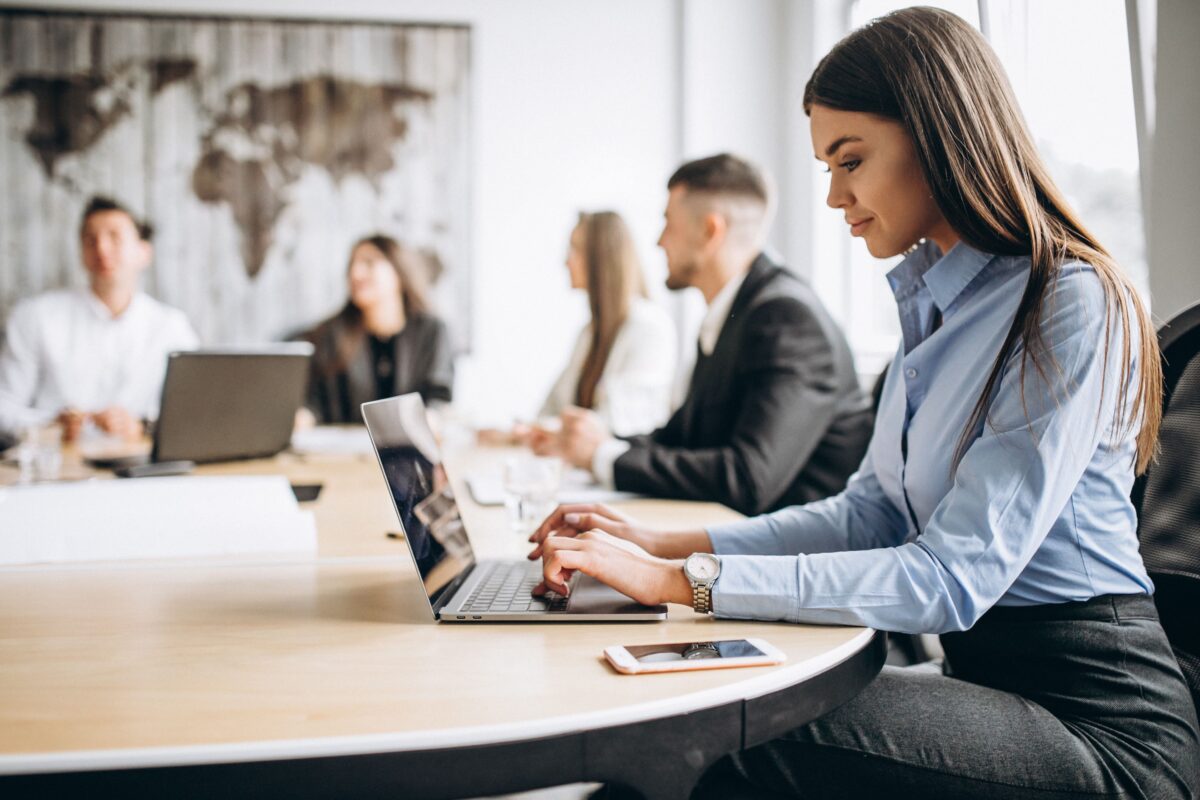 What it is, when and how it works 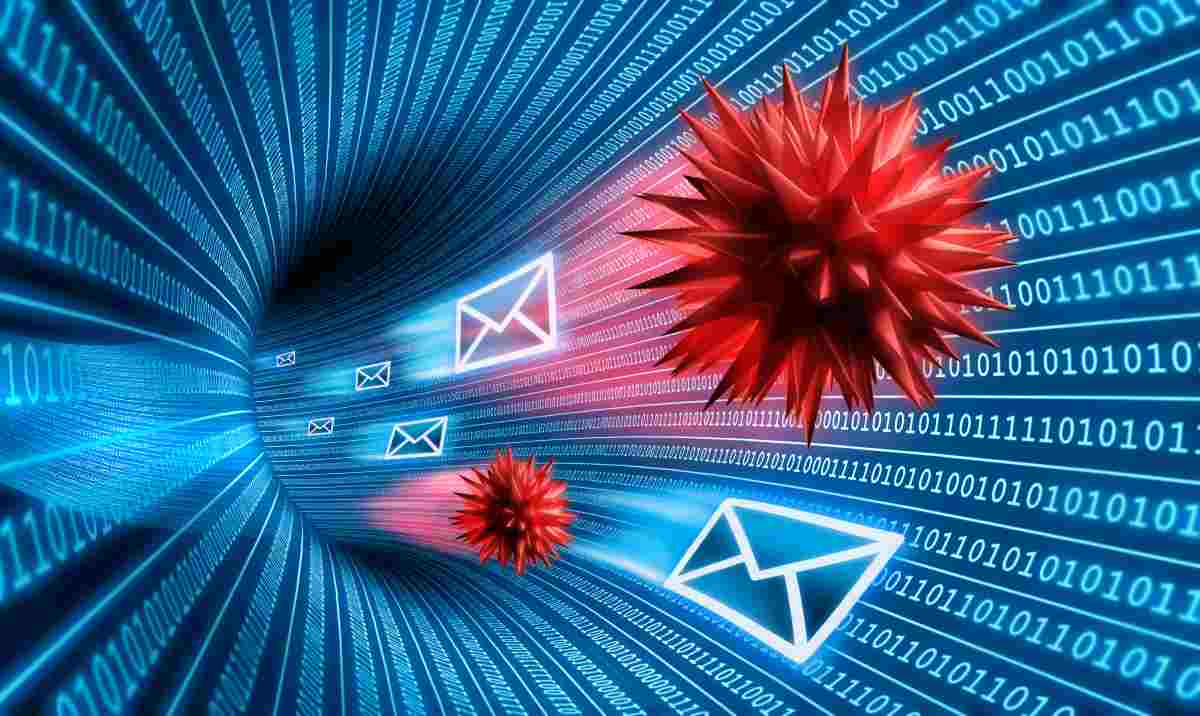