On the morning of Thursday, April 21, Trento Deputy Mayor Roberto Stancina met the new British Ambassador to Italy Edward David Gerard Llewellyn. Appointed in February and taking office in early March, the diplomat undertook to visit all Italian regions in the first hundred days to get acquainted with their main characteristics: he came from Venice to go to Bolzano in the afternoon and tomorrow to Trieste.

During the hour of the meeting, the deputy mayor answered Llewellyn’s many questions about the city and the county, particularly regarding environmental transition, underground railroads and National Recovery and Resilience Plan (Pnrr) challenges: from projects nests to rehabilitating buildings to energy, from commuting to sports . Among the topics of the interview was the candidacy of Trento as the European Capital of Volunteerism for 2024.

Pnrr, how much money will come to Trentino and how will it be spent

Finally, Llewellyn expressed her desire to return to Trento and meet the British citizens who live and work here. According to Istat data, as of January 1, 2021, 222 people from the UK resided in the province, of whom 65 are in the municipality of Trento. 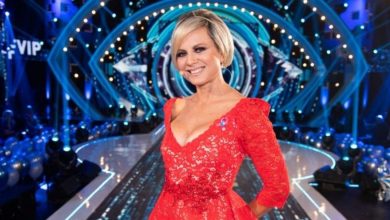 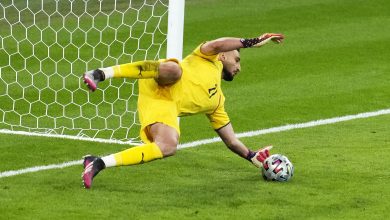 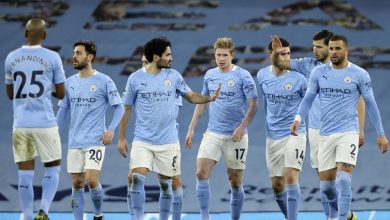