They were both on trial and both were convicted. 7 years and 8 months for his 67-year-old dentist. 6 years and 4 months for her, retired 64 years old. Both of them were on the podium on suspicion of two hangings the flames In a complex in Buccinasco, in the Milan area, which includes a gym on the ground floor and a Pilates center on the top floor. The events in detail occurred between May and June 2021.

The verdict, which came at the end of a summary trial, was handed down by Milan investigating judge Livio Cristofaro after an investigation conducted by the Carabinieri and coordinated by Prosecutor Marina Petrozilla (who requested 12-year prison sentences).

And both fires, according to what the investigations reconstructed, started out of jealousy and revenge against the owner of the center who, as stated in the investigation papers, had a relationship with the dentist. Not only that, the new partner of the professional has been considering the woman his “competitor” for years.

The owner of the center and her husbands, with the help of lawyer Armando Sembari, received provisional compensation from the accused in the amount of 78 thousand euros. A provisional payment of 100,000 euros was also recognized for the insurance company. 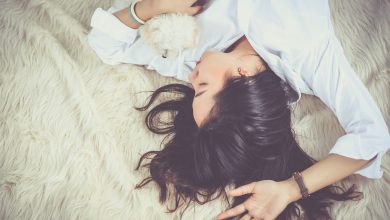 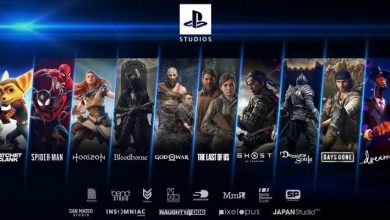