BRINDISI – The curtain fell on the 13th edition of the “New Year’s Retreat” in Brindisi which celebrated the culmination of the 2023 event with the handing over of the proceeds from this year’s fundraising in support of the Life of Children with Disabilities project Guests of the “Eridano dopo di noi” community, run by the social cooperative “Eridano” .

The contribution amounting to 4,200 euros was handed over to the beneficiaries during a suggestive handover ceremony that took place this morning, Friday, January 13, at the premises of the “Eridano Dobo di Nui” community with the participation of the president of the social cooperative “Eridano Francesco Parisi”, operators and guests of the structure and directors of the “Summer Time” group – Animation & Entertainment”, affiliated with Ilaria Lenzitti and Nico Lorusso who sign organization hearty goliardata with “Puliamoilmarebrindisi” by President Alessandro Barba, Nautilus of Salvatore Carruezzo, and “United for Sport” Brindisi, with the illustrious partnership of major sponsor DealGroup Brindisi An organizational group formed by Brindisi natives includes Monica Bonasperanza, Alberto Capriati, Alessandro Catato and Maria Grazia Cecchi.

With the data of 380 registered divers (of which 111 are women and 23 are minors), The 2023 edition exceeded the wildest expectations And talented traditions with exciting moments that will remain in the history of the first day of the year in Brindisi. Numerous registration requests have arrived, among others, from all over Italy with groups of friends, family or groups who have specially arrived in Conca to celebrate the first day of the new year. And again, a few minutes before jumping into the expanse of water in Brindisi, the international orders already received from a Spanish, Polish and Russian couple were joined by a Belgian family and an English family and the usual and numerous signatures of the last minute.

See also  Practical guide to a world yet to be discovered: Metaverse

Framing the more than 3,500 spectators located on the rocky perimeter of the famous seaside inlet of the northern coast of Brindisi and who have been able to enjoy life, especially from a scenographic point of view, the spectacular flight of the tourist plane “Volare in Salento”, the sports enthusiasts association of President Diego Provenzano specialized in joint panoramic flights , which immortalized “Conca” from above and on several occasions thanks to the camera of photographer Domenico Somma and the camera that took evocative images of the most important moments of the event.

Included in the program of Christmas 2023 events “Brindisi Porto Natale”, “New Year’s Diving” decorated with the ethical sponsorship of the municipality of Brindisi awarded with the label “Sea of ​​Brindisi”, between 2009 and 2023, except in 2021, when the event was interrupted due to the epidemic, did the following : fundraising of more than €42.00; entered 1963 divers overall; entrants from Cremona, Bologna, Rome, Parma, Siena, Viareggio, Vicenza, Verona, Milan, Turin, Teramo, Forlì, Modena and other parts of Italy participated; It hosted tourists from Great Britain, France, Luxembourg, Belgium, Switzerland, Albania, Croatia, Poland, the USA, Canada, China and even Australia. 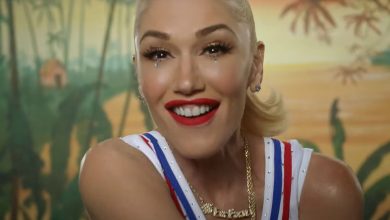 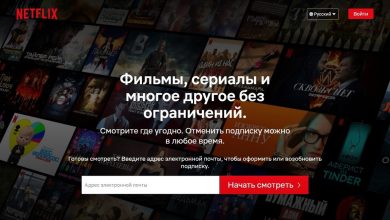 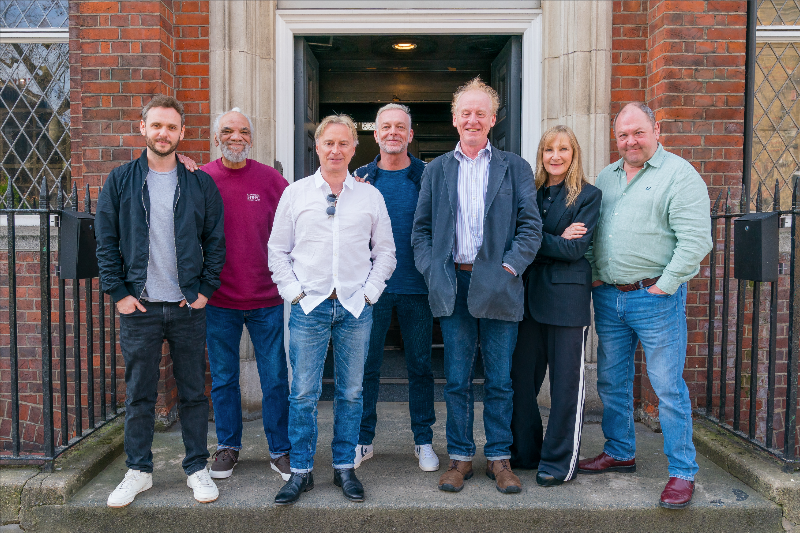 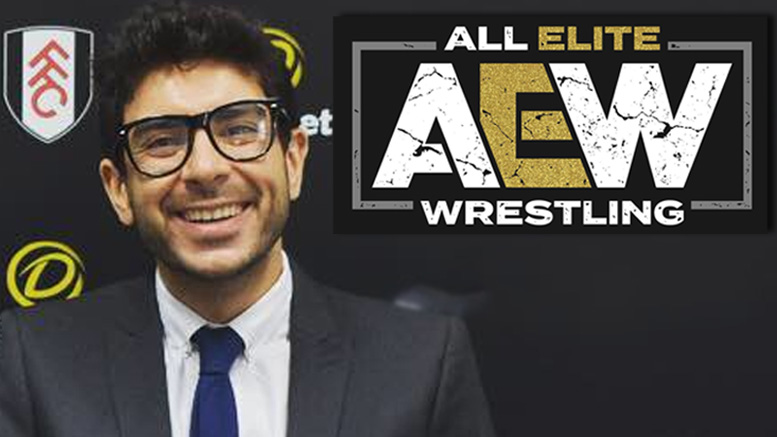