AGI – the national team is embracing again Danielle de Rossi. The former blue midfielder is now officially in the team of technical collaborators for the national team led by Roberto Mancini: he will join Chico Ivani, Attilio Lombardo, Giulio Nuciari and Fausto Salzano, to start a new adventure, this time on the bench. De Rossi, who signed this morning at the Federation headquarters in Rome, the contract that binds him to the national team until the end of the European Championship, will already be on Sunday in Coverciano, The seat of Italy’s withdrawal in light of the meetings with Northern Ireland, Bulgaria and Lithuania, and returning to that place where for years it was one of the absolute parties.

“I am proud to start this new career With the national team and I thank both President Gravina and coach Mancini for the confidence and opportunity, ”Daniele De Rossi commented.

World champion in 2006 and deputy European champion in 2012, De Rossi started his national team journey in November 2001 with the U-19 team. He played 4 matches with the U-20 team, then placed his first cups with the U-21 team on the billboard. In the final match against Serbia and Montenegro, one of the three goals that awarded Italy the fifth continental title in this category, a success followed by winning the bronze medal at the Athens 2004 Olympic Games.

An unforgettable debut with the senior national team, which coincided on 4 September 2004 with the first goal, the decisive victory over Norway in a match valid for the 2006 World Cup qualifiers.

The World Cup that forever marked the career of the former blue midfielder, who started poorly with his dismissal in the second group stage match with the United States and ended in glory. In the final against France, He returned to the team after four days of disqualification, Daniele kicked and turned around the third of the five penalties that allowed Italy to lift the fourth World Cup into the sky From its history.

With the national team, he participated in three world championships, three European championships and the Confederations Cup twice, Amassing a total of 133 calls and 117 appearances, finishing fourth in Azzurri’s ranking with the most appearances behind Gigi Buffon, Fabio Cannavaro and Paolo Maldini. The 21 goals scored make him 12th best blue scorer, and the second best midfielder after Adolfo Balencieri.

If the relationship between De Rossi and the national team was a long and happy love story, Amaro was the finale, with the decision to leave the blue shirt in November 2017 After the defeat in the World Cup finals you play against Sweden. 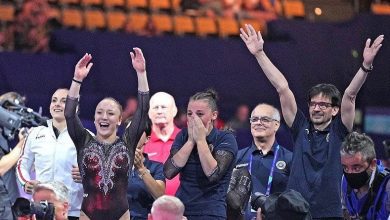 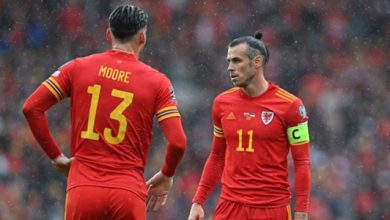 Qatar 2022 and Wales, not Wales: After the World Cup, it will change its name to Cymru 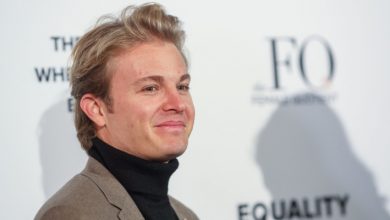