This is the indication provided by Harvard Medical School scientists who in the United States analyzed data on 12 clinical trials on antiviral vaccines and their side effects.

And now there is talk of a placebo, or rather a placebo effect, in vaccine tests. Because even those who received a placebo in anti-Covid vaccine tests reported side effects. More than two-thirds of common adverse events associated with the Covid vaccine can be attributed to the “nocebo” effect, the negative version of the placebo effect. This is the indication provided by Harvard Medical School scientists who in the United States analyzed data on 12 clinical trials of Covid vaccines. The researchers found, according to The Guardian, that the nocebo effect was responsible for 76% of the common adverse reactions reported after the first dose and nearly 52% after the second dose.

Covid, the comparison between Italy and other countries: the point

But what is the effect of nocebo? The definition refers to the side effects associated with a substance that is not capable of causing consequences. Therefore, in trials, the vaccine did not cause headaches, fatigue, and arm pain. Telling patients that ‘giving the vaccine’ has side effects similar to those produced by placebo in trials reduces anxiety and prompts patients to take the time to evaluate the effects for themselves,” says Ted Kapchuk, MD, a professor at Harvard Medical School. . “We need other data anyway,” he adds.


Covid, that’s why the World Health Organization has not authorized Cuban vaccines yet

Kapchuk and colleague Julia Haas, of Beth Israel Deaconess Medical Center in Boston, analyzed adverse events during the various studies. In each trial, those who received placebo were given saline. More than 35% of the placebo-vaccinated people complained of headache and fatigue, while 16% reported pain, redness, and swelling at the injection site. Overall, the researchers calculated that about two-thirds of the common side effects reported in studies of the Covid vaccine are related to the nocebo effect.

A special discourse applies to headaches and fatigue, which publications include among the most common adverse reactions after injections. The research may indicate that information about side effects may lead people to misattribute common disorders to the vaccine or to misjudge their condition. In any case, Kapczuk argues that such information should be presented as broad and comprehensive as possible: “Most researchers – he points out – argue that patients should be told less about side effects to reduce anxiety. I think this is wrong. We should follow the path of honesty. “. 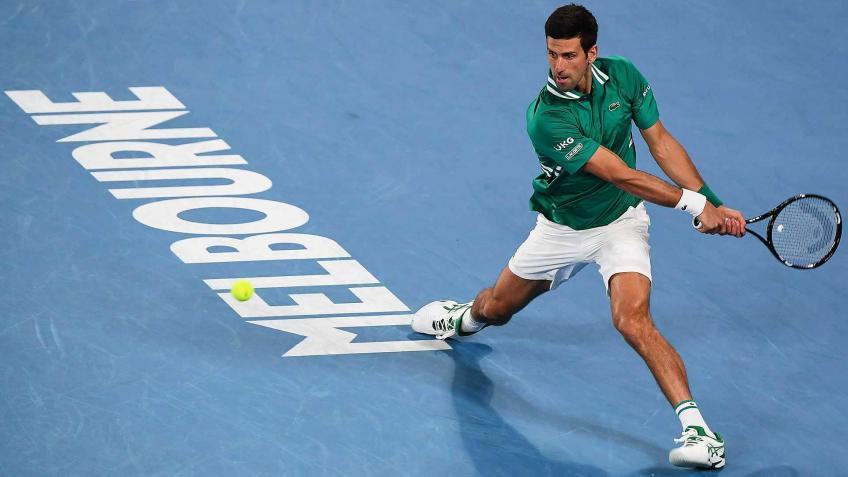 “Three years of expulsion from Australia? Everything will depend on Novak Djokovic” 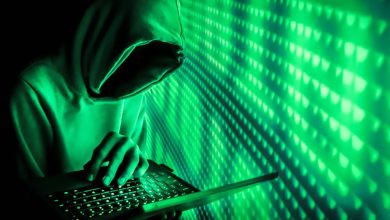 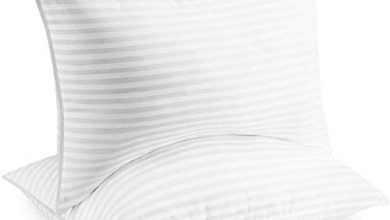