The delta variant is spreading rapidly across Europe and is on the rise in Italy as well. For this reason, the Ministry of Health issued a circular in which it indicated an international alert regarding the spread of infection. In the note issued by the General Directorate of Health Protection and directed by the Ministry of Health to the autonomous regions and provinces, 70% of new Sars-CoV-2 infections in Europe are expected to be due to the delta variant (B 1.617.2) by the beginning of August and 90% at the end of August.” A scenario that was traced on the basis of the current development, which is witnessing an acceleration in the spread of infections recorded on the occasion of the return of many young people from vacation.

“Any relaxation during the summer months of the intensity of the non-pharmaceutical measures in place in the EU/EEA at the beginning of June – reads the Ministry’s circular – without a simultaneous increase in the levels of full vaccinations in the population, could lead to a sudden and significant increase in cases Daily reports of Covid-19 in all age groups, especially in those over 50 years of age, with a concomitant increase in hospitalizations and deaths.”

The memo refers to what was revealed by the Finnish authorities, which recorded several cases of Covid-19 among about 4,500 fans returning from Euro2020 football matches held in Russia: “Most of the movement back to Finland took place between June 21 and 25, 2021. As of July 1, 2021 , 481 confirmed cases were reported among passengers returning from matches in Saint Petersburg and 165 secondary cases.A subgroup analysis of samples taken from cases of positive fans confirmed the presence of a delta variant in all cases sequenced to date.

… and among Dutch tourists

Health authorities in the Netherlands have reported a marked increase in COVID-19 infections among students returning from Palma de Mallorca (Spain) and the Algarve (Portugal) after a short vacation. Between June 8 and 13, 2021, 81 cases were recorded on 16 return flights from Palma de Mallorca, and 60 cases on 14 flights from Faro, Portugal. During the same period, the public surveillance system in the Netherlands detected 205 cases in people aged 15-19 with a recent travel history to Spain or Portugal. The Ministry confirms that the infected people belong to an age group that the vaccination campaign has only partially reached. Transportation risks may be high.

Most of the newly identified cases occur among unvaccinated youth, and in many cases are related to highly prevalent indoor entertainment events, where large groups of people from different places (Spanish and foreign) spend a lot of time together without following what is expected. Preventative measurements. “Other age groups are beginning to be affected by this increase, especially those in which vaccination has not yet been completed.” 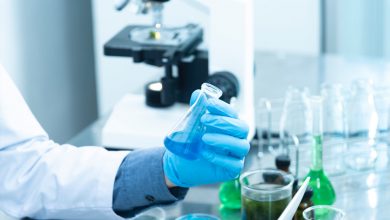 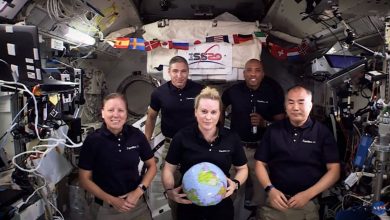 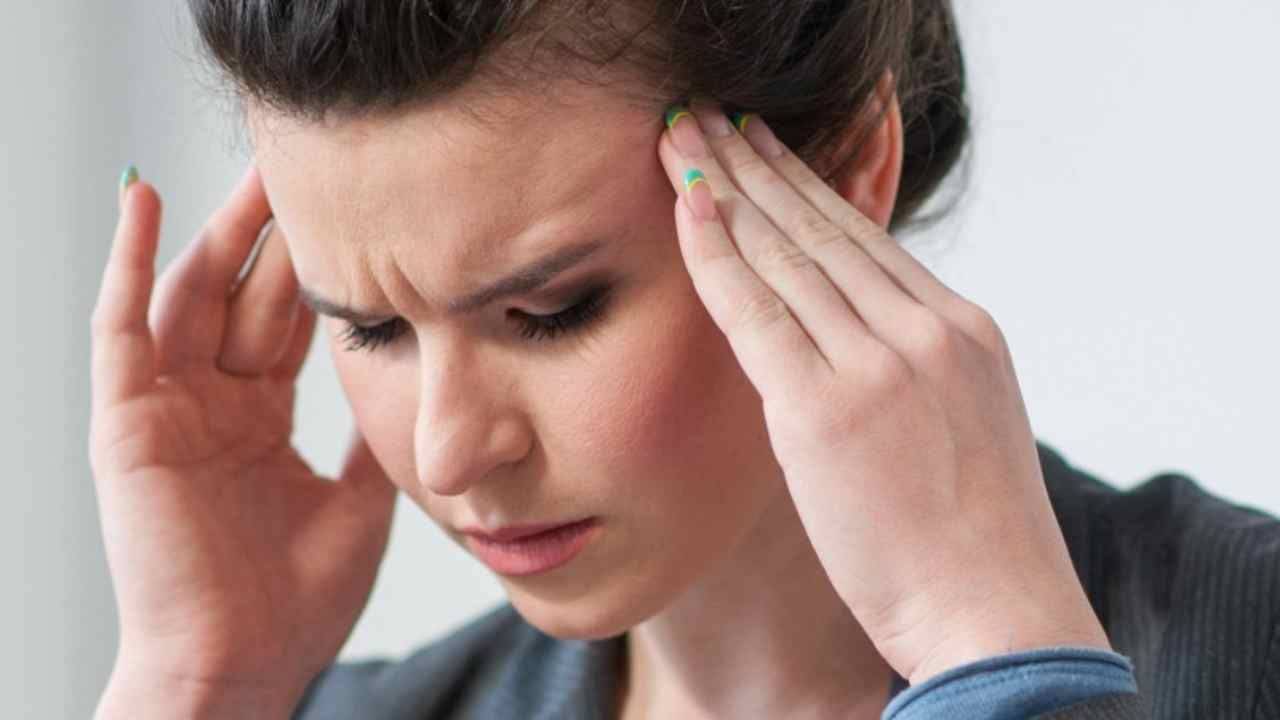 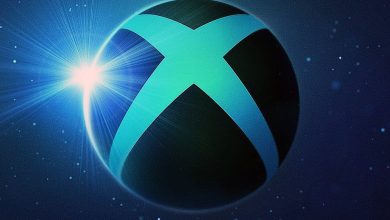