One of the economist’s recent tweets sparked controversy Carlo Cottarelli, who commented on social media on the upcoming discussion on quota 100 for pensions. “Today Il Sole 24 Ore reminds us that the actual (illegal) retirement age in Japan is 71 for men and 69 for women. Let’s remember this when we discuss getting out of the 100 quota. Let’s think about our youthThe director of the Italian Public Accounts Observatory wrote.

An idea that can be shared in theory, but not in the real world, but, as many point out, it loses value for many reasons, first and foremost the source. In fact, as several users who commented on Carlo Cottarelli’s tweet pointed out, he has been receiving a respectable pension from the IMF since he was 59 years old. In 2014, when he was 59 years old, in a telephone conversation with a journalist from Il Tempo, Carlo Cottarelli did not hide. “Do you get a pension from the IMF and add €11,900 net per month to it?“, asked the reporter, referring to the position of expenditure commissioner for Renzi government.

Today Il Sole 24 Ore reminds us that the actual (illegal) retirement age in Japan is 71 for men and 69 for women. Let’s remember this when we discuss the exit from the 100 quota. Let’s think about our youth.

The economist’s response was accurate: “Yes, but look, I pay taxes in Italy. […] if you enter pension Had I stayed in the US, my pension would have been taxed at 10%. Instead, I pay everything regularly in ItalyHis answer was even more evasive when the Il Tempo journalist asked to specify his pension. Carlo Cottarelli preferred not to answer this question directly, declaring that he would share everything online in a few minutes in order to comply with transparency.

What sparked the controversy was the fact that speaking of the retirement age, and the introduction of the hypothesis of such high limits, it was a professional retiree prior to the age of 60. “Those who have a full stomach do not understand who is hungry. Right Cottarelli?‘, he reads one of the many comments, perhaps the least bitter towards the economist, who in his subsequent tweets preferred not to return to the topic and talk about something else, rather than fuel the controversy already put forward in the first minutes over a fire .. the real country, the country of the workers, should have been To say in front of the words of Carlo Cottarelli, as evidenced by a tweet containing a lot in its meaning: “To Cottarelli, and to all those who put up like that, I will feel the joy of doing a store 70 years“. 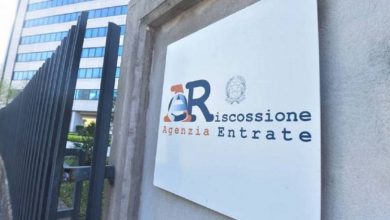 Superbonus is also for “jobs”: this is how it works 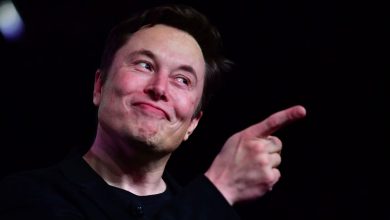