Although September 2022 was colder than average in Europe, it was the fourth warmest September globally, with the temperature nearly 0.3 degrees above normal – the most dangerous situation in Greenland, where it exceeded Some locations average more than 8 degrees monthly, reaching the highest temperatures ever recorded at this time of year. This was announced in the latest Bulletin of the Copernican Climate Change Service (Copernicus Climate Change Service, C3S), which is implemented by the European Center for Medium-Term Weather Forecasts on behalf of the European Commission, with funding from the European Union.

The reported results are based on computer-generated analyzes using billions of measurements from satellites, ships, aircraft and weather stations around the world.

The resulting map is striking for the bright red coloring Greenland, which experienced the hottest September temperature on record since 1979, and for blue indicating a thermal anomaly that affected central Europe as far as Russia: According to surveys, the European average September temperature was lower By about 0.4 degrees from the average temperature recorded between 1991 and 2020.

For the Arctic, sea ice was below average (by about 3%), although there were two noteworthy areas in the Siberian strip where sea ice was above average. 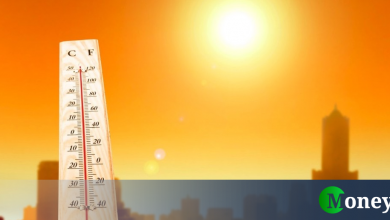 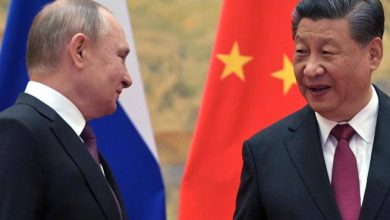 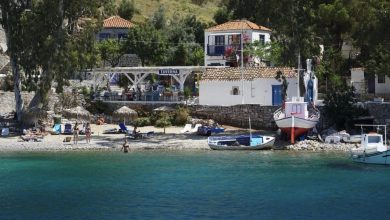 Welcome to Hydra, the island of Greece that has become cool and fashionable thanks to Chiara Ferragni

In Izyum, bodies have cords around their necks. The United Nations will investigate a mass grave – the world