The causes of the fire are not clear. And the carabinieri of the Radiomobile division investigates a three hundred and sixty-degree introduction, without excluding or distinguishing anything. The excavator belonging to a company from Catania was damaged, and even severely damaged, by the fire. A vehicle left on Via Ticino, at the construction site for the renovation of the municipal gymnasium adjacent to the “Don Bosco” primary school in Ravanosa. The fire destroyed the cabin and electrical system of the excavator. It was dawn on Friday when the mysterious fire was recorded and the alarm was immediately set off. As soon as the SOS was obtained, the firefighters of the Canicattì detachment and the carabinieri of the Ravanusa station and those of the Radiomobile Division of the Licata Command immediately rushed to the scene. The first, the water hydrants on hand, were tied up first and then the fire was put out. Instead, the military personnel immediately set to work to try and ascertain what had caused the initial spark. No suspicious raw materials, bottles or cans were found near or near the Catanes excavator. Basic elements, indispensable in fact, in order to be able to talk, from the first moment, about a stake with an intentional matrix. The hypothesis that, despite the lack of confirmations, it has not been set aside at all and appears to be most favored in the investigation activity. Naturally, the Public Prosecutor’s Office of Agrigento was immediately informed – by the gendarmerie, and it was, as always happens in cases of this kind, an investigation file, against unknown persons, for damages caused by a fire.

The extent of the damage to Catanese, which was renovating the municipal gymnasium adjacent to the primary school, has not been specified in the exact amount, but it is still covered by the insurance policy. One of the first steps in investigating the carabinieri, in addition to searching for traces and clues near the damaged rig, was to ascertain the possible presence of video surveillance systems. And the result, unfortunately, as any presence that would have certainly helped to clarify at once, was negative. Investigations will need to progress to determine what really happened and what caused the fire. 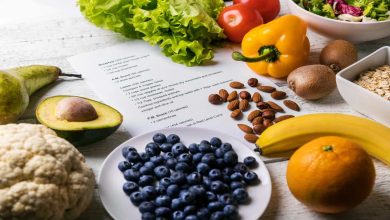 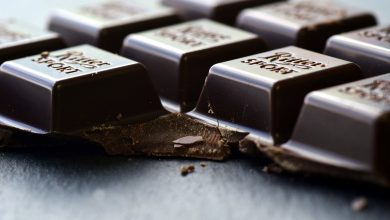 Many people avoid it during dieting, but they are wrong because this food does not make you fat and increases good cholesterol and makes us happy 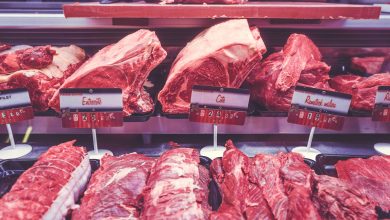 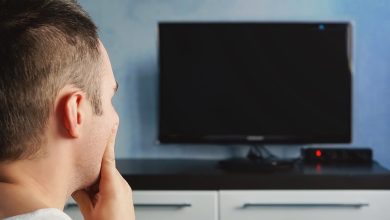