Full coverage from the western Mediterranean to the American Gulf and Mexico, as of late September 2022.

CMA CGM is pleased to announce the launch of its new service MEDGULF which offers complete coverage from the western Mediterranean to the American Gulf and Mexico, starting in late September 2022.

Midgulf characteristics are as follows:

This enhancement of CMA CGM’s offering with this exclusive service between West Med, US Gulf and Mexico enhances the group’s global coverage in order to meet customer expectations and needs. 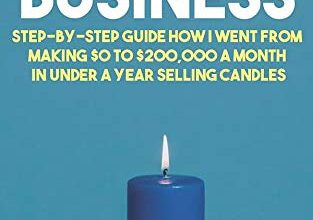 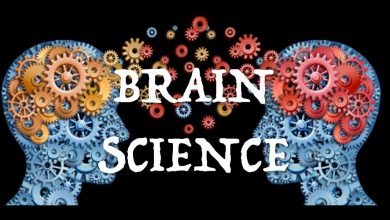 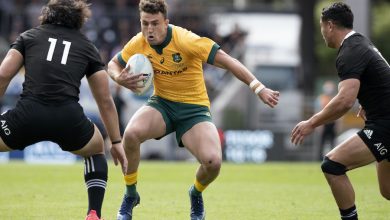 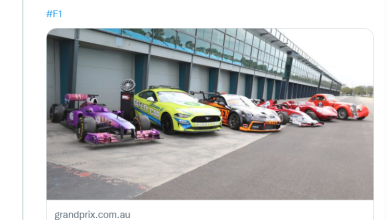