(SHINHUA) – HOUSTON, Nov. 22 – “We are really excited that China and the United States have had the opportunity to play the mixed doubles event in Houston,” Virginia Song, CEO of US Table Tennis, commented.

“As it did many years ago, sport once again shows us the power of unity, and table tennis once again changes the course of history,” added Song.

Fifty years ago, the American table tennis team received an invitation from its Chinese counterpart to visit the Asian country at the conclusion of the 31st World Championships in Nagoya, Japan. The players arrived in Beijing on April 10, 1971, becoming the first American group to visit China since the founding of the People’s Republic of China in 1949. The Chinese team visited the United States the following year.

“Once again, we are all witnesses to the unique power of the sport and how table tennis can create dialogue and enhance mutual understanding,” commented Steve Dainton, CEO of the ITTF Group.

“This event will inspire us to present a historic and extraordinary tournament and to encourage the dreams, hopes and aspirations of not only the entire table tennis community, but also the next generation around the world,” added Dainton.

The 2021 World Table Tennis Championships will be held from November 23-29 in Houston. This will be the first time the tournament will be held in the United States. (Xinhwa) 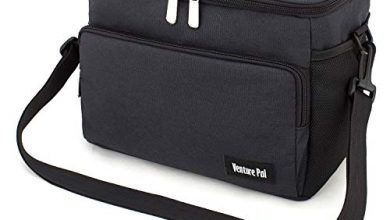 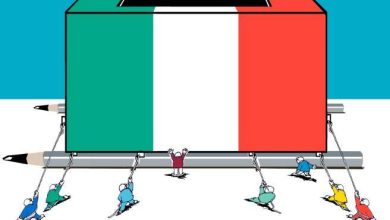 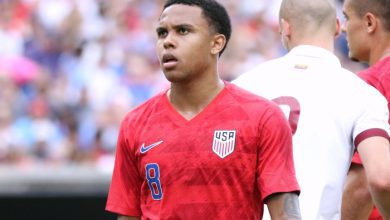 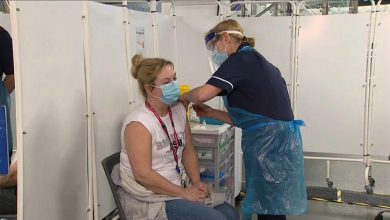