During an evangelistic service in Goiania, Brazil, President Jair Bolsonaro He said That there are three possibilities for his future: “to be arrested, killed or conquered.”

Bolsonaro, the 66-year-old who has held the presidency since 2018, has been in trouble for some time. The mismanagement of the epidemic has led to a significant reduction in its support and the conduct of an investigation Which affected the most its popularity. In these three years of rule, Bolsonaro had to change his ministers several times, due to disputes and resignations, and recently, conflicts with the judicial authorities have increased significantly.

In opinion polls for the 2022 presidential election, Bolsonaro is at a disadvantage compared to former President Lula, That after the corruption convictions are overturned, he will be able to come forward again. Recently, Bolsonaro attacked the Brazilian Electoral Commission several times, hinting at doubts about the viability of electronic voting systems, and said that he may not realize the outcome of the upcoming elections, in case of defeat.

After judging the three possibilities, Bolsonaro added that he would “never be arrested” because no one had the courage to do so and his life “depends on God”. 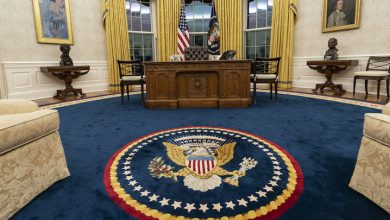 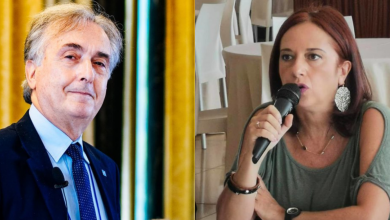 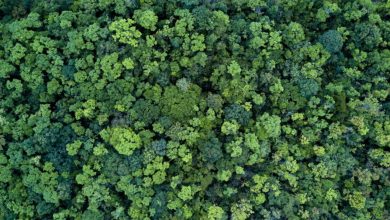