In the province of Arezzo, the Carabinieri were looking for a lost tractor and in a barn they accidentally came across a Piaggio mini-bike, which had been stolen long before and then returned to the owner’s son.

Incredible story for many reasons, also because the story that took place in Castelfranco Pian di Scò, in the province of Arezzo, is an unusual “barn discovery” (i.e. the discovery of a historical vehicle in a barn).

In search of the tractor

In fact, the Carabinieri was alerted by an old man who had an old tractor worth a few thousand Euros stolen but in perfect working order. After collecting the valid items, they obtained a search warrant against a 50-year-old man. And in his barn, in addition to the agricultural car, they also found a Vespa 50 Special in a corner.

However, the car was not owned by the owner of the barn (who was later reported guilty of theft and receiving stolen goods). A stolen Vespino was found in 1980 in Pisa. Then the owner disappeared at that time. The son, who was skeptical about the discovery and the leap in time, said he was “impressed” by the discovery of his father’s motorbike. 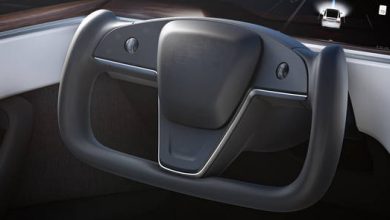 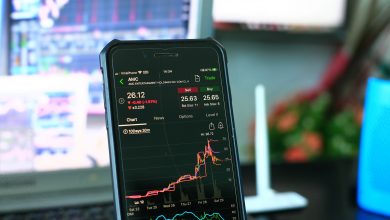 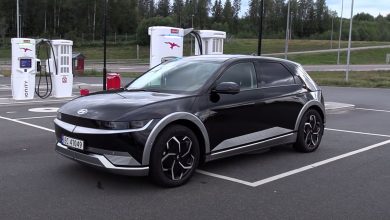 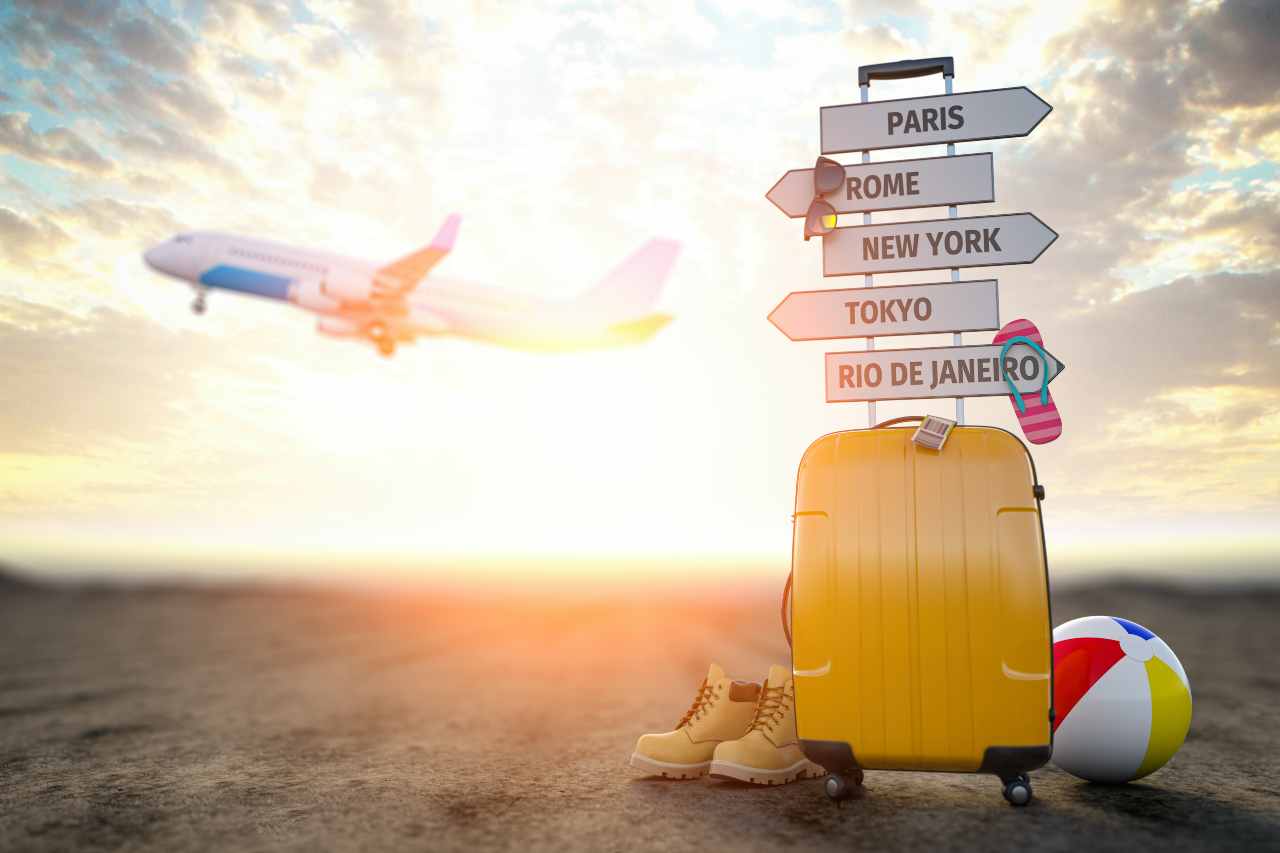