Eating fish is good for our health. However, this does not always appear to be the case! It seems that canned tuna is not a healthy food. Here’s what might be inside.

According to some research, the canned tuna that ends up on our tables is not really safe for our health. The quality of these fish appears to be strongly affected by contamination in particular with methylmercury, one of the most toxic forms of the metal to human health. So, is consuming canned tuna a risk? We assess the situation.

It happens that in order to provide our bodies with proteins, fatty acids and vitamin B, in a practical and quick way, we choose to consume canned tuna. In this regard, it is good to know that canned tuna is often unfortunately also a source of toxic ingredients. Like mercury to our body.

Tuna can contain concentrations of mercury up to 10,000 times higher than the habitat in which it lives. This happens, because it is a large fish that feeds on small fish that are already loaded with this heavy metal, which increases the chances of ingesting the toxic components. First of all, mercury. But it is also possible to find traces of lead or BPA.

All these toxic components present in tuna can pose a serious danger to human health. In particular, once mercury is ingested, it can act as a neurotoxin and Interfering with the brain and nervous system. For being a neurotoxin, it is recommended Do not exceed the consumption of canned tuna. As a guideline, it is advised not to have two or three servings per week. In particular, in the case of pregnant or lactating women and young children, it is advisable to avoid excessive consumption and, if necessary, prefer fresh fish.

In addition, it is also an unsustainable option from an environmental point of view. Tuna is a specimen of an endangered fish, and as such, it must be protected. In addition, the hunting techniques used for this animal are particularly polluting and very harmful to the marine environment. 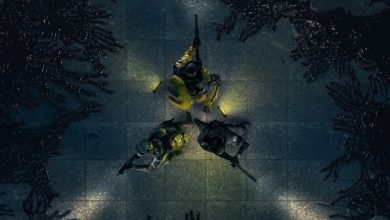 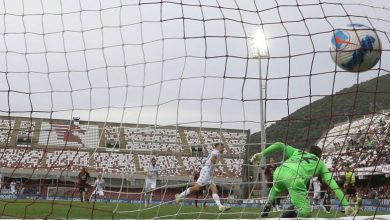 Coronavirus: the new rules for sport, from gyms to skiing