On January 28, he will turn 44, but Gianluigi Buffon He doesn’t think about hanging up his gloves and thinks of possible new experiences to live in the future. Among these are potential overseas adventures, as the Parma goalkeeper himself admitted via the microphones of TUDN, an American sports channel in Spanish: “I would like to play in Mexico or the United States. These are experiments that I would like to do, but we’ll see what happens. And if you ask me what I’m going to do tomorrow, the truth is I don’t know if I’m going to be a manager or a coach. With my knowledge, I definitely want to get better at the moment. Not winning the Champions League is what keeps my competitive spirit alive. Maybe if I won the championship I would have already retired, because I don’t have any important goals to achieve.”

“In one year, Donnarumma can be the best ever”

Buffon also talked about Goalkeepers todayPraising what has long been identified as his heir, Gigio Donnarumma: “Oblak, Courtois, Neuer, Ter Stegen, Donnarumma, Navas, they are all great goalkeepers. I don’t have one that beats the rest.” The person who can climb that step could be DonnarummaIt has the potential to stand out from the rest within a year.” 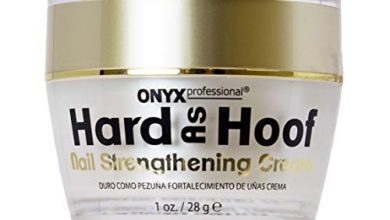 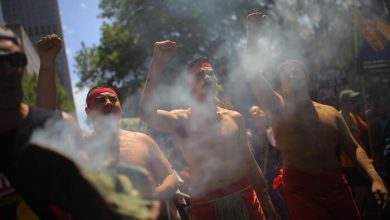 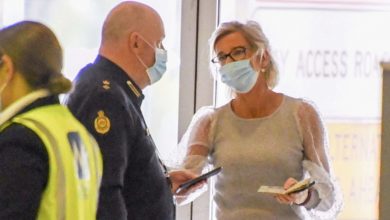 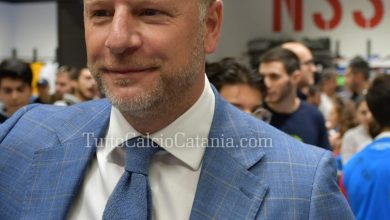