Blizzard will send players from Monitor 2 From surveys to find out their surveys Opinions about Battle Pass and the in-game game store.

This information comes from the user Reddit Filinkzynki, who posted on the Overwatch 2 subreddit stating that he had received an email from Blizzard, calling for feedback on trying the game. The questions focused heavily on the in-game store and the shooter battle pass.

“I received Email from Blizzard He asks me to fill out a questionnaire. The survey covered the topics Battle Pass and Overwatch Store, “It’s written.” If you haven’t done so already, be sure to fill it out. I really hope this is the first step towards change.”

Another user replied: “I received it and filled it out.” “I tried to be critical but honest, because I was afraid they would ignore the “too aggressive” responses. I hope this means they are willing to change things up, but I have no idea at this point. Dealing with this game has been disappointing so far to say the least.”

It also looks like Blizzard is heading to Different groups of players for different issues. For example, user Kevombat says he was contacted because he purchased the Watchpoint Pack, while TheGamer reports that some players who did not purchase additional packs and skins were also asked for their opinions.

So it looks like Blizzard wants to understand exactly what players think of Overwatch 2’s economic model. What do you think that?

We also remind you that credits and changes are coming for different characters before Season 2. 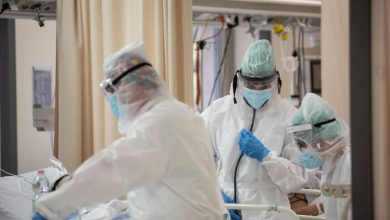 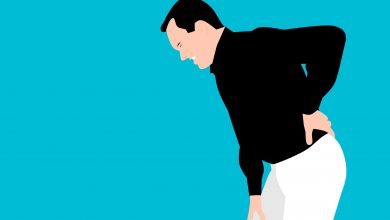 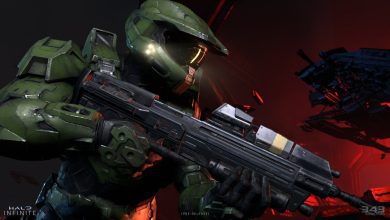 Like a runner who stumbles across the finish line, says Matt Buttie – Nerd4.life 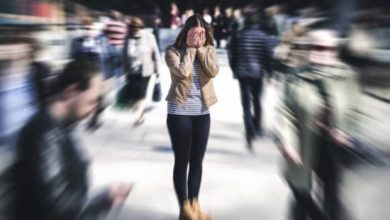