The world of cryptocurrency and bitcoin in particular is still under the magnifying glass of investors but not always for positive reasons. The main concern is related to the possibility of easy money laundering by buying Bitcoin: let’s see what happened in Veneto.

It is appropriate to say that criminals often have to adapt to changing times to find a way to carry out illegal activities, at the expense of the unfortunate in good faith. It is with Bitcoin And the simplicity with which they can be purchased, without too many controls. In Veneto, a criminal gang that was behaving in a very smart and innovative way was defeated.

Let’s see how in the following paragraphs.

Bitcoin and money laundering: is it a real risk?

To answer this question, it is necessary to make a careful analysis of the events that occurred in recent days in Veneto, where one of them was defeated. Criminal gang used bitcoins to clean up dirty money Cashing. The suspects are the owners of a laundry that used to operate in Veneto. This started to raise suspicion because the use of electricity was equal to that of Fiat in Turin.

Subsequent investigations revealed how criminals use laundry to launder money in a completely innovative way: The washing was used for miningie, search for bitcoins.

alarm clock The crime behind Bitcoin It was launched by the captain of the Guardia di Finanza del Veneto Giovanni Mainolfi, who frankly compares basic activity to crime. These are his reflections on the topic:

Bitcoin production costs thousands of euros. There is a finite number of bitcoins that can ever be produced and the closer to this number, the more costs to produce. These days bitcoin has seen a 30% crash, which shows the dangers of this cryptocurrency. My experience with this tool leads me to bring the phenomenon closer to crime.

It will be interesting to see if the authorities decide to take regulatory action to curb the problem. 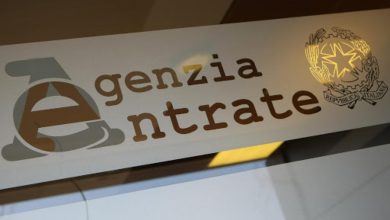 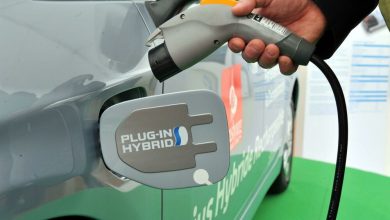 Who can order it and how much