The United States will answer clearly

ROME, June 10 (Askanews) – US President Joe Biden has embarked on his first official foreign trip with a warning to Russia that it will face “strong and significant” consequences if it engages in “malicious activities”.

The White House has indicated that it intends to cover a “full range of pressing issues” with its Russian counterpart, including arms control, climate change, Russia’s military involvement in Ukraine, Russian hacking activities, and the imprisonment of Russian dissident Alexei Navalny. .

Three organizations linked to Navalny have been banned by a Moscow court for being “extremist”.

Addressing US troops and their families at Mildenhall Air Force Base in Suffolk on Wednesday, Biden said he would send a clear message to Putin.


“We are not looking for a conflict with Russia,” he said. “We want a stable and predictable relationship…but I have been clear: The United States will respond in a solid and meaningful way if the Russian government engages in malicious activities.”

Relations between Washington and Moscow have reached a very low point on a number of issues. In April, Putin accused Western powers of trying to “blame” Russia and warned it not to cross the “red line”.


Biden also said: “The United States and the world’s democracies are back united to face the toughest challenges and issues that matter most to our future.” 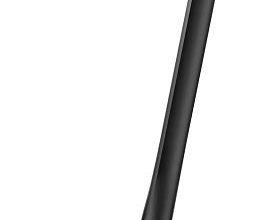 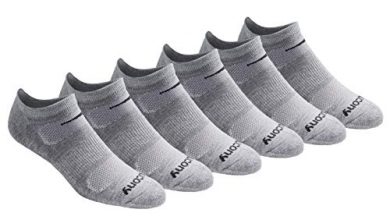 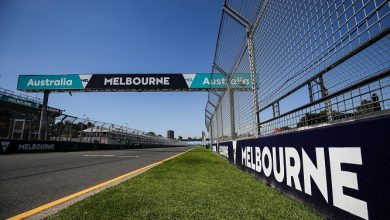