Biden wanted to warn Tehran that in the event of more “proxy” attacks, the United States would respond to all targets related in some way to Tehran. The message is also directed inside the United States: “You have a president who is also prepared to use force to protect American interests.” Carlo Jane analysis

The US bombing of Syria could have killed more than fifteen militiamen, which the Pentagon described as “relative and limited retaliation.” News of the bombing would go unnoticed, despite the “forced” protests of the Russian and Syrian governments, had it not been the first time that Biden had authorized the use of force, and in this particular case, the impact it might have on the situation in the Middle East.

The traditional American intervention policy in the region has been modified by two facts. First, from the shale oil revolution, which unleashed the United States’ energy dependence on the Middle East, causing a partial strategic disengagement. Second, Biden intended to restore US participation in the nuclear deal with Iran and adopt a more human rights policy, which led to the cancellation of Trump’s excessive alliance with Saudi Arabia.

While the first reason has not changed, the second reason is facing difficulties, especially in the US Congress and Senate. And they demand that the end of sanctions in Tehran and the return of the United States to the treaty be accompanied by other measures that protect the Gulf from Iranian aggression, with the support of Iraqi, Syrian and Lebanese Shiite militias. Iranian radicals are opposed to such measures and can count on a large portion of the patriotic Iranian people. Biden’s intentions to resume negotiations with the ayatollahs stalled.

This may explain the term “proportionate retaliation” used by the Pentagon. In fact, at least in terms of losses, they were disproportionate. Biden’s main fear is that he appears too weak.

He did not want to respond much to the attacks in Iraq, but rather to send a warning to Tehran that “flexes his muscles” and tells him not to hope to soften the United States and make it make concessions by attacking its forces. It is the classic “escalation to escalation” maneuver used in the preliminary rounds of all negotiations to increase the bargaining chips.

In this regard, it is also interesting that the US retaliation for the attacks in Iraq took place in Syria and that it targeted two groups of Shiite militias (Hezbollah’s brochure and writer Syed al-Shabda) that differ from those who claimed responsibility for the attack. In Erbil. The answer to the first question is clear. The United States warned Baghdad not to respond three days ago (Moscow only 4-5 minutes!), To obtain a favorable opinion, or at least not to respond to it. They still have 2,500 soldiers in Iraq (1,000 in Syria). They want to keep them in the country even if a referendum calls for their complete withdrawal. The answer to the second question should be more detailed.

The Pentagon officially claimed that the names of the militias that claimed responsibility for Erbil were false. In fact, I think the United States wanted to warn Tehran that in the event of more “proxy” attacks, the United States would respond to all targets related in some way to Tehran. Of course, the message is also addressed within the United States: “You have a president who is not weak, but who is also willing to use force to protect American interests.”

In short, America is back not just with chatter, but with its bombers and aircraft carriers. 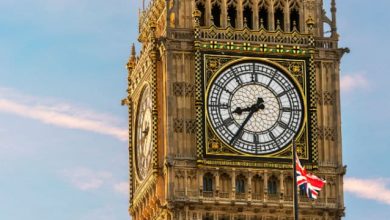 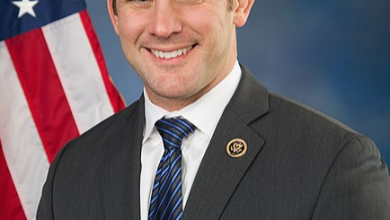 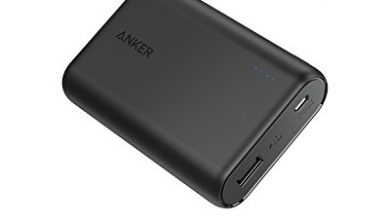 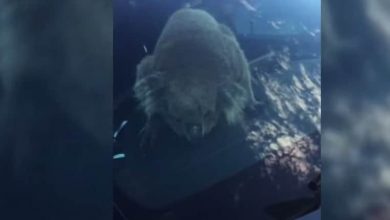