Since the middle of the 19th century, the custom of playing football on Boxing Day has been consolidated as a custom. Born as an opportunity to give gifts to the less fortunate members of society, Boxing Day found a new interpretation in the tradition of football in the United Kingdom, and then spread its resonance throughout the entire football world, including our own.

And so, after setting one record after another in recent months, San Nicola shone with its own light yesterday evening as well, and 48,877 attendees lit it up for the last challenge of the year, the best number recorded by Strada Torbella in Serie B. matches of the season (previous was 48,744 at Bari Novara on 05.30.14), the 16th all-time result in Serie B.

As if that weren’t enough, an amazing entertainment side dish was added to the spectacle on the field and in the stands, consisting of light shows, video mapping, DJ sets, live music performances, and parades of young footballers.

The numbers recorded for Bari Genoa place San Nicola sixth among the season’s records for attendance in Italian stadiums: since the start of the season only San Siro (for Milan and Inter), Olimpico (for Rome and Lazio) and Diego Armando and Maradona of Napoli have recorded higher numbers. The Allianz Stadium in Turin, home to Juventus (maximum capacity 41,507) and Franchi in Florence (with 43,137 available seats) are definitely behind Renzo Piano’s “spaceship”.

After the first round, San Nicolas has recorded 250,000 visitors (249,561 in total, 27,729 on average) asserting themselves, if necessary, as the abode of a passion completely out of category.

See also  Mountain biking, the outdoor area final is back in June: there will also be a cross-country race 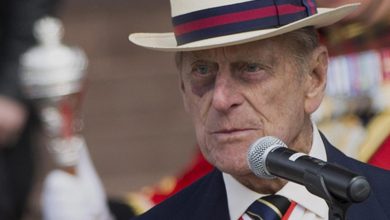 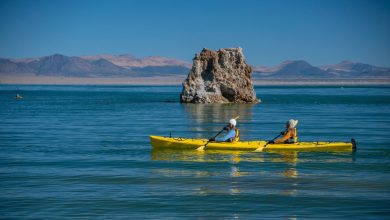 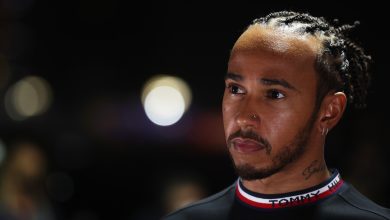 “It will be the most important title”