Another day is just over The World Para Swimming Championships in Madeira. Today, five more medals arrived for Italy from the Portuguese swimming pool, consolidating its leadership in the medal table with a total of 42 laurels. Behind the Beyles Islands are the United States with 26 precious metals (16 gold) and Brazil with 41 (15 gold).

The first medal for Italy today came from Simon Barlam In the S9 400m freestyle. Fiamme Oro and Polha Varese finished the final in 4’10”.78 against France’s Ugo Didier, in second with a time of 4:11.16, and Australia’s Brenden Hall in third with a time of 4:15.47. For Berlam, this is her third gold in three races (In the 100 freestyle and in the 100 butterfly his other victories) And now it does not end here: Blue will likely continue to compete in the relay races, in the 100 backstroke and in the 50 freestyle with the aim of surprising once again.

A little later, it was the turn Stefano Raimondi. The beautiful Italian has conquered Gold in 100 Butterflies S10 It’s 54.67 (CR). The Australians Colonel Pierce (57.17) and Alex Safey (58.20) were apparently beaten. Fourth in this other blue race Riaccado Menciotti (58.67).

Beautiful second place for Zegna Francesca Palazzo in the 50 S8 Freestyle (31.33 his time). Brazil’s Cecilia Kethlin Jeronimo de Araujo was better than our record holder, finishing the race with a time of 30.97, while Ukrainian Katerina Denisenko was third with a time of 32.32. Silver also goes to Giulia Terzi in S7 Freestyle. Blue finished his test in 34.83 behind Canadian Danielle Doris (34.01). Another Canadian, Tess Rotliff, took the bronze.

At the end of the day it finally arrived Great Gold Medal for Antonio Fantin in 50 Freestyle S6. The Italian, born in 2001, won the race with a time of 29.16 ahead of Colombian Nelson Crispin Corzo (29.68) and Dutchman Theis van Hoofwegen (29.94). 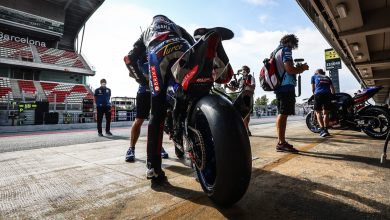 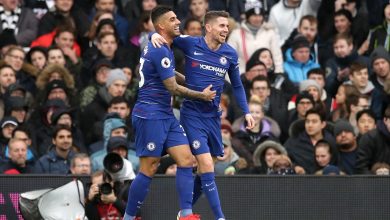