Government of Australia Prohibited Its citizens and residents to return to their country if they were in India within 14 days prior to the date of their return. The decision was made in the wake of the grave health situation in India, where a second wave of COVID-19 causes hundreds of thousands of new infections every day. According to Australian media, this is the first time that Australia has prevented its citizens from returning to the country, with fines imposed and in the most serious cases up to five years in prison.

The ban will be in effect from Monday, May 3 and according to the Australian Ministry of Health will help reduce congestion at quarantine centers, as overseas travelers who could be contagious are hosted. The new rule effectively avoids the possibility of a 14-day direct quarantine in Australia, in the event of a recent stay in India.

Several human rights groups have criticized the choice of the Australian government, which has been judged above all else to discriminate against the Indian community living in Australia. The government responded to the criticism by reminding that the ban affects everyone regardless of their country of origin, and that the decision will be reassessed on May 15 to cancel or extend it. 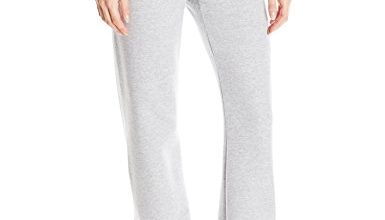 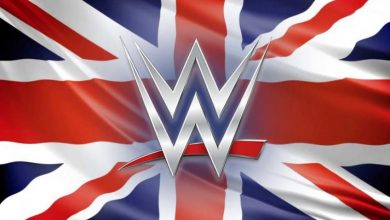 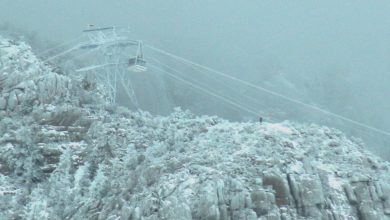 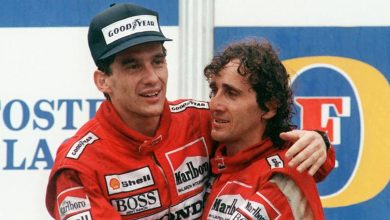