Australia will allocate A$46 million (US$29 million) to fund the deployment of its police force Solomon Islands, as part of a growing financial commitment in the Pacific to contain China’s growing regional influence. This was announced by Australian Foreign Minister Penny Wang, explaining that the resources will be included in the budget that is due to be launched next week. “Our assistance will help our regional partners be more economically resilient (…) and provide them with greater security, so that they have less need to turn to others,” the minister said, in an apparent reference to China. “Without these investments, other countries will fill the void,” Wang added, accusing the former conservative government of weakening Canberra’s regional influence.

Solomon Islands will not “endanger” the country by allowing the opening of a Chinese naval base in the archipelago. Prime Minister Manasseh Sogavari reassured his Australian counterpart, Anthony Albanese, during his first visit to Canberra in early October. The words seemed to defuse the concerns of Australia, the United States and other countries in the region about the security pact Honiara signed with Beijing last spring. “The Solomon Islands will never be used to build foreign military installations, because that is not in the interest of its people,” Sogavari stressed at a press conference.

“The goal of my government – added Sogavary – is to protect the future of the Solomon Islands and its residents, not to endanger the country and its citizens, nor the security of other Pacific nations.” At the conclusion of the press conference, the two leaders issued a joint statement, “in which they affirmed commitments related to the security of the region.” However, Honiara reiterated that she did not want to abandon the agreement signed with China, and on October 12, a group of 32 police officers from the Solomon Islands flew to China to pursue a training program and to “improve their understanding of Chinese culture”. 32 policemen from the Pacific Islands state will be placed in various police stations in China, where they will be held for a month. 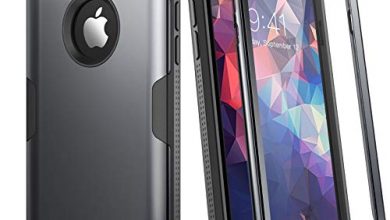 Celtic Rangers in Australia: An old “friendly” team despite the fans’ anger 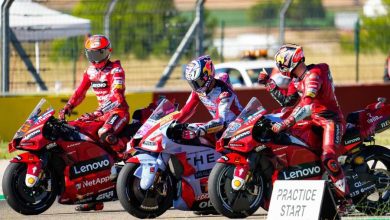 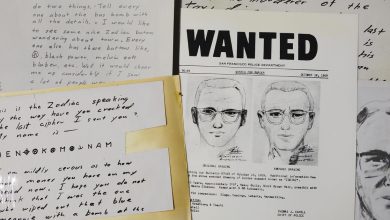