AGI – Australia’s international borders reopened today, nearly 600 days After the start of the closure due to the Covid-19 epidemic. On March 20 last year, Australia imposed some of the world’s toughest border restrictions in response to the pandemic.

Almost all trips to the island continent were cut short, leading critics to call the country a “hermit country.” Over the past 19 months, Australians have been prevented from traveling abroad without permission, and tens of thousands of people have been stranded abroad.

The few who were allowed in were forced to spend thousands of dollars and the like Agree to spend 14 days in a hotel room. There were many scenes of passion inside the airports with people who found themselves after nearly two years of absence.

Those conditions have been lifted for the country’s two largest cities, Sydney and Melbourne, which will now allow vaccinated Australians to enter and leave without quarantine.

However, some Australian states with lower vaccination rates will remain virtually closed to the world, as they still have mandatory and costly 14-day quarantine requirements. 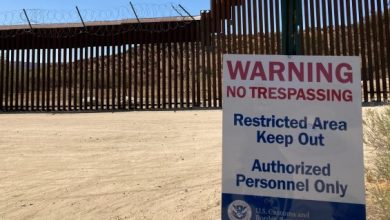 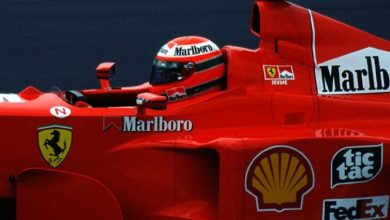 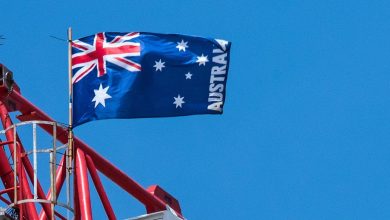 Google threatens to suspend its search engine in Australia