Australian government announce A plan for the country to reach the so-called “carbon neutralityby 2050. Australian Prime Minister Scott Morrison announced on Tuesday, ahead of the UN Climate Summit COP26, to be held on October 31 in Glasgow.

Morrison’s plan has been heavily criticized by climate scientists and experts in the field, as being too vague and out of time. Australia is in fact the world’s fourth largest producer of coal, as well as one of the most polluting countries, and the Morrison government is expected to make firmer proposals in light of the summit, especially in the short term.

However, Morrison said his government would not review climate policies, which according to targets set in 2015 predict that by 2030 the country will reduce emissions by 26-28 percent compared to 2005. From this point of view, Australia lags behind other countries. Large countries: The United States, for example, has announced that it will halve its emissions by 2030 compared to 2005 levels, while the European Union has set itself a target of cutting greenhouse gas emissions into the atmosphere by 55 percent by 2030 (compared to 1990 levels). ).

See also  Obligation to vaccination, fines of up to 3,600 euros in Austria 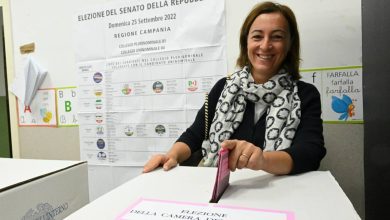 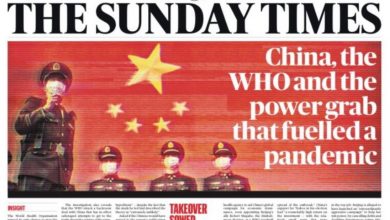 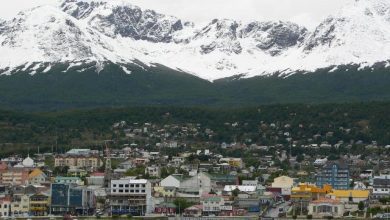 How cold it is in South America. Snow and temperatures are even a lot below average. This is what happens «3B Meteo