Australia has decided to halve the number of flights from abroad as part of measures to contain the epidemic. A decision approaching the holiday season, is putting not only tourists, but nearly 34,000 Australians overseas as well. In particular, this procedure is designed to relieve stress on prepared structures for quarantine, At a time when the country is facing a multiplication New outbreak.

Spain, infections are increasing in the 12-29 age group. ‘The end of the state of emergency has resulted in false security’

“This is what a delta looks like,” the prime minister said. Scott Morrison At a press conference held a while ago. “The strain is more contagious and so we are trying to take precautionary measures to reduce the risk in general.” Therefore, Australia plans to accept 3,035 international arrivals every week, half the previous limit of 6,070. Sydney alone, the most populous city, will receive 1,505 arrivals per week. 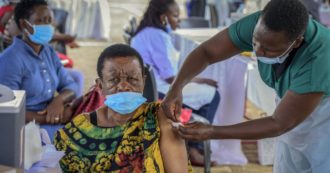 WHO, Alarm over Africa: ‘Speed ​​and scope of third wave due to unprecedented delta variable’

Containment measures, Phase Two, are relaxed only when the share of the vaccinated population reaches a level yet to be determined. The next third phase reviews the easing of restrictions on travelers who have already been vaccinated. at the moment 1.7 million out of 25 million residents of the country were fully vaccinated and 6.2 million, ie 30% of the populationYou’ve had at least one injection. Levels are rising but still low while many areas of the country remain closed.

Spain, infections are increasing in the 12-29 age group. ‘The end of the state of emergency has resulted in false security’

Turkey, demonstrations and protests in cities over the government’s decision to withdraw from the Istanbul Agreement – video 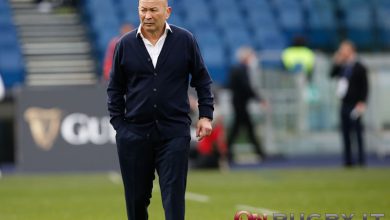 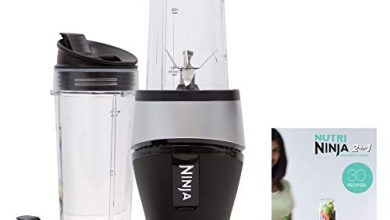 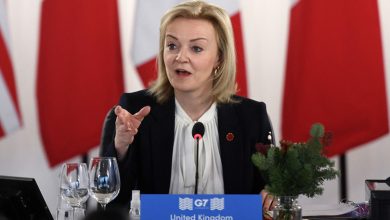