In Australia, humpback whales, whose numbers have increased thanks to conservation policies, have been officially removed from the list of endangered species.

Finally some good news. thanks for the intense efforts in order to maintain cetaceansin Australian waters Increasing number of humpback whales (Megaptera novaeangliae). So far it is estimated at 40 thousand people. With this data It could have been removed from the endangered species list.

Protecting whales is a permanent project

Whale protection is a very important and enduring project. At the turn of the nineteenth and twentieth centuries, it was the hunt The trade has paid these animals on the verge of extinctionHumpback whales in particular. The numbers are incredible: about 30,000 specimens were killed by whalers in the seas of Australia and New Zealand until 1963, so much so that they received in 1965 international protection Because of this big drop. Australia officially began its direct anti-whaling policy in 1979.

The ability to finally remove humpback whales from an endangered species is a big successEven if threats are always around the corner. Australian Environment Minister, Susan Lee, stated that this finding is the result of significant conservation efforts that have been made, and for this reason, all domestic and international protection regulations remain in place in order to continue this path. “This is a message from Hope to save Of all kinds, it is sufficient to have a scientific and coordinated basis.”

We must not let our guard down: threats are around the corner

Rising ocean temperatures cause levels to drop krill، Crustaceans eaten by whales: this could potentially cause a Decline in numbers of these mammals and local extinctions by 2100. This was revealed by a 2019 study that focused on the effect of weather changes On baleen whales, the blades in place of their teeth which they use to filter food and expel water from their mouths.

Another study from 2020 cited the climate crisis as the main reason for the decline in humpback whale reproduction rates, linked to a significant decline in the number of pups. To these, then, we must add the increase in levels plastic in the seapollution of oceans, fishing nets, marine traffic, andnoise pollution.

We can understand that very well Threats are not few. Having achieved such an important goal, you should not let your guard down about other problems that, unfortunately, are not only related to humpback whales. The challenge to protect species has reached a small stage, but The road is still long.

This work is licensed under a license CC Attribution – Non Commercial – No Derivatives 4.0 International. 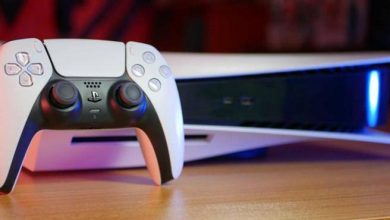 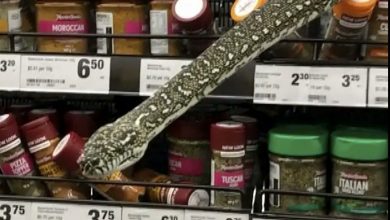